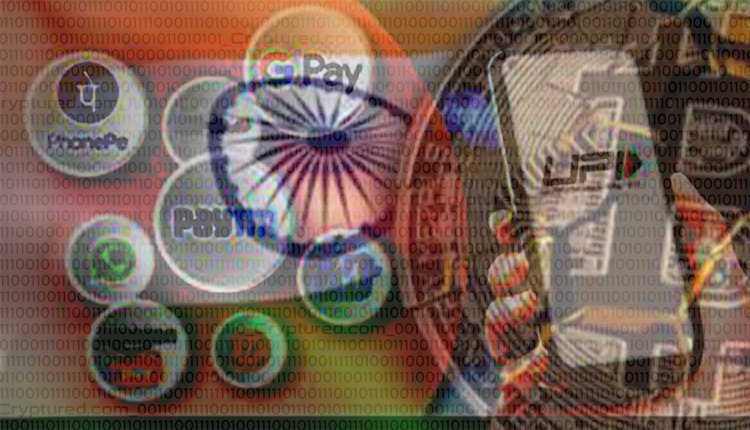 India is home to more than a billion people, and no industry can overlook the country as a target market. With the growing number of internet users and tech-savvy youth, it was only time before cryptocurrency became popular in India.

Gaining momentum in the last few months, many people wished to get into the crypto market. But as of 16th September, SBI, one of the biggest banks in India, has disabled its UPI payment for all the crypto merchants. This will hinder the access of many people and make it harder for people to get into cryptocurrency.

At that time, WazirX, a crypto exchange popular in India, was still offering the UPI payment option but only with non-commercial banks. Commercial banks like SBI, HDFC, and ICICI Bank support net banking instant deposits; their stance on cryptocurrency is not known yet.

The UPI or the Unified Payment Interface has been very popular amongst the crypto-users in the country. It allows for seamless trades as you do not have to enter bank account info for every trade. This made UPI very popular, but a major bank withdrawing its UPI payments for crypto can be disastrous in the future.

The exact reason for the pullout is not known as the Indian government’s stance on crypto is not clear. This also begs the question, can India afford to get into the game so late. With each day passing, Indian Crypto enthusiasts fail to enter the market, which may become out of reach in the near future.