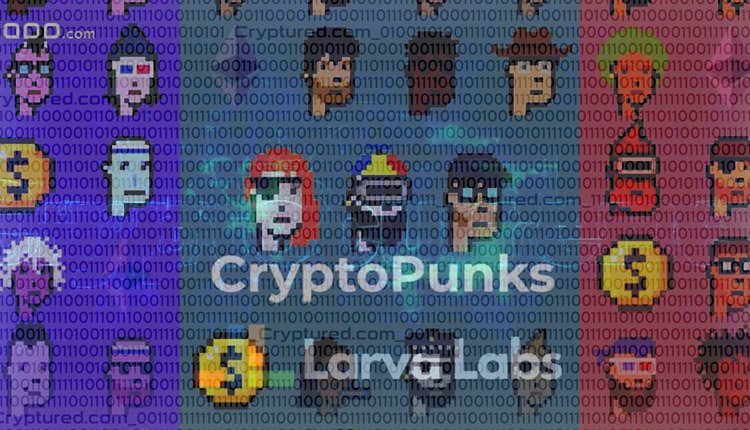 The world of cryptocurrency is abuzz with the latest news about Larva Labs signing an agreement with United Talent Agency, which represents many writers, actors, and directors in Hollywood. The famous non-fungible token (NFT) collection called CryptoPunks was created by Larva Labs. With this deal, there is a possibility that CryptoPunks will be represented in video games, television, films, and other media. Besides CryptoPunks, the two other Larva Labs’ NFT series, Autoglyphs, and Meebits could also be represented on media.

According to the head of the UTA Digital Assets, Lesley Silverman, this deal would be the first time an internet protocol, that originated in the crypto world, to find its way into the entertainment industry. The co-founder of Larva Labs, Matt Hall, has also stated that the company is looking forward to collaborating with United Talent Agency. He believes that this will be a good exposure that will most likely increase the value of the Larva Labs’ NFT collections.

CryptoPunks is one of the most popular NFTs because it was one of the first non-fungible tokens to be introduced on Ethereum, back in 2017. The recent months have seen a sudden jump in their value as more and more people developed an interest in investing in it. Most recently, the global payments giant Visa purchased a CryptoPunk NFT worth $150,000. Another major purchase occurred on 31 August, when the blockchain platform TRON purchased CryptoPunks worth $10 million. According to a report by OpenSea, the NFT which has the highest value of circulation in the market is CryptoPunks. At present, the trading value of CryptoPunks is 95,000 ETH, which roughly equates to $320 million.