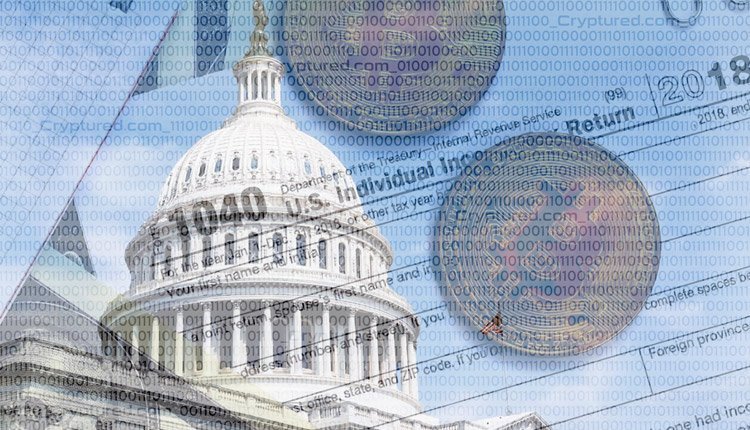 The amendment to the cryptocurrency tax requirements that were proposed and negotiated over several days has been rejected by the Senate. The rejection came due to a last-minute defense proposal that came from Senator Richard Shelby. Senator Shelby’s proposal $50 million defense earmark. The overall package went on to be rejected by Bernie Sanders’ objection.

The former amendment related to the cryptocurrency tax requirements sought to change the definition of a ‘broker’, as the crypto tax bill defined brokers as individuals who provide services related to digital asset transfers. The advocates of cryptocurrencies have been critical to this definition, as it includes individuals such as miners as well, who don’t provide any financial transfer services. This would make such individuals unable to comply with the regulations. Ultimately, it may jeopardize their livelihoods or push them out of the country to other countries where crypto tax regulations are lax.

Following the rejection of both amendments, Senator Ted Cruz came up with his very own amendment, which would have removed all crypto-related language from the tax regulation bill. According to Cruz, objections would result in devastating consequences. While Senator Shelby again put forward his amendment that sought to earmark $50 million for spending on the country’s defenses, Senator Cruz rejected the motion. Following this, Senator Shelby objected to just the crypto amendment, which rendered the amendment void. If the bill was to be amended, the support for the crypto amendment would have had to be unanimous. However, Senator Shelby’s objection means that whatever’s mentioned in the original bill is set to remain.

US Secret Service theorize ransomware attacks up due to cyrpto boom

Mystery deepens around the creator of the 24px collection