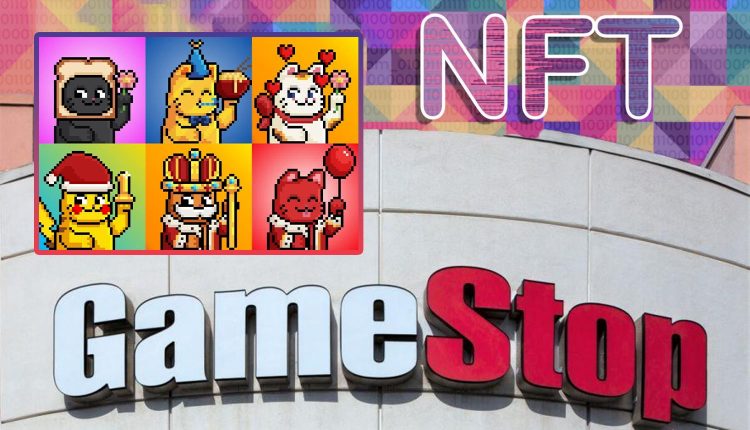 As part of its most recent Web3 push, American video game retailer GameStop has launched its nonfungible token (NFT) market on the Ethereum layer 2 blockchain ImmutableX.

Before the NFT marketplace’s public beta launch in July, the two originally collaborated in February to construct the marketplace, offering a $100 million incentive for NFT content providers and tech innovators.

Illuvium and Gods Unchained, two well-known Web3 games on ImmutableX, will be accessible to players through GameStop’s market after the formal launch announcement on October 31.

With a beta self-custody cryptocurrency wallet that was released in May and links with its NFT marketplace, Gamestop has been working to deliver a number of Web3-powered products over the past year.

Most recently, in September, GameStop and FTX US formed a cooperation with the goal of increasing consumer interest in cryptocurrencies and collaborating on online marketing and e-commerce projects.

On October 31, the Hong Kong government issued a policy statement outlining its position on virtual assets and outlining its associated pilot projects, one of which utilized NFTs.

The government’s Financial Services and the Treasury Bureau (FSTB) and the foreign investment department InvestHK are issuing NFTs as part of their main Hong Kong Fintech Week event as a proof of concept to encourage the use of NFTs.

According to the announcement, the NFT is a “digital badge and memento using blockchain technology in celebration of their participation,” and it is used by conference attendees as proof of attendance.

The NFTs can be held in a cryptocurrency wallet, or for those without one, they can be stored as what the statement refers to as an “NFT-to-be” by a user storing it on an email address until they build a digital wallet. It is not specified which blockchain the NFTs are minted on.

Bitcoin Records are not Disclosed by The El Salvador Development Bank.