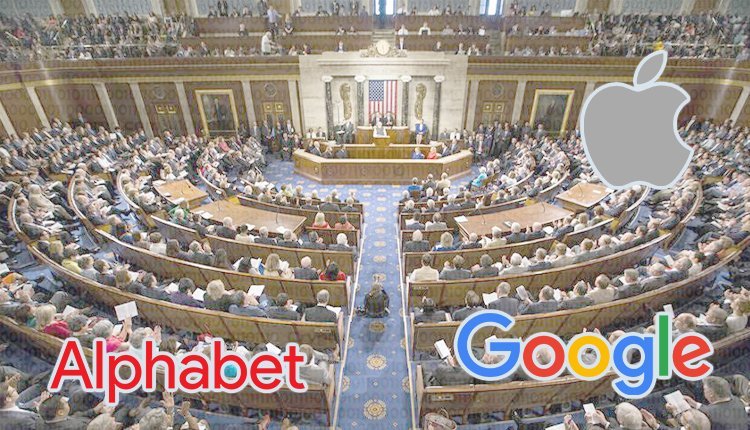 Lawmakers in the US want Alphabet Inc., the parent company of Google, and Apple Inc. to share details on how they review cryptocurrency apps. They have to inform how they see that a fraudulent app is stopped from scamming people.

Senator Sherrod Brown addressed law regulators and said that the industry shouldn’t be permitted to form the rules that they want to follow. The Senate Banking Committee chairman has sent letters to the two tech firms asking them to disclose how they verified if a certain app is not going to commit a crypto-scam. Currently, investors are losing millions by becoming victims of such scams. They have already lost over $42 million.

In the letters directed at the CEOs of the two companies – Sundar Pichai and Tim Cook, Brown further stated that cyber criminals create fake apps after stealing crypto firms’ identifying information. Many investors have become victims because they do not suspect anything while conducting business with these firms as they think them to be legitimate.

The FBI (Federal Office of Investigations) has recently released a report which stated that fraudulent cryptocurrency apps have duped 244 investors of $42.7 million.

The lawmakers in the USA reiterated that app stores must have adequate measures to provide scam alerts to investors. Therefore, the tech giants need to respond to the Senator’s letters. And they have to describe their approval process for apps, what they do to give warnings to investors, and what is their process for reporting fake apps.