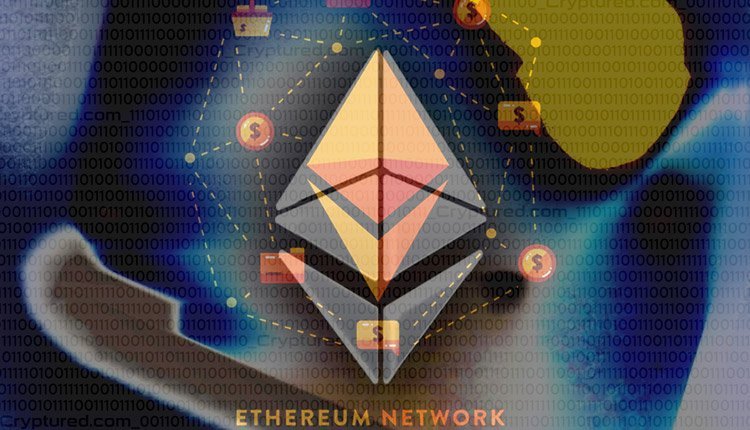 Projects in Layer-one feature a consistent flow of new users. At the same time, there has been a rising cost of using the Ethereum network. There is little wonder that projects such as Cardano and Avalanche have been improving their positions in the market.

The transformation of the Blockchain ecosystem is a result of the growth of nonfungible tokens and decentralized finance. Investors have benefitted by acquiring unimaginable wealth as a result. However, all these would have been impossible without the powerful foundation provided by blockchain networks in Layer-one such as Ethereum and Bitcoin.

Layer-two protocols and smart contracts have the potential to bring in a revolution in the logistics and finance industry. However, these need a distributed, robust, and secure network for smooth operation.

At present, many of the projects in layer-two function on the Ethereum network. It has led to slow confirmation times and higher transaction costs due to increased network congestion. The recent hard fork of the network in London drew plenty of attention because of the execution of a fee-burning technique. It could eventually transform ETH or Ether into a deflationary asset. However, the hard fork did not do much to solve the problem of exorbitant transaction costs. Rather the average cost per transaction has shot up since the implementation.

Factors such as restricted scaling capability and high fees have led to competing protocols at layer-one like Cardano, Tera, and Avalanche to enjoy higher value. These are also drawing new users lately while popular projects have been bridging their ecosystems for such next-gen Blockchain protocols.

Avax has been one of the most prominent price gainers in recent times. It is the Avalanche protocol’s native token. There had been quite a buzz on the market after the Avalanche Bridge was released on July 29.