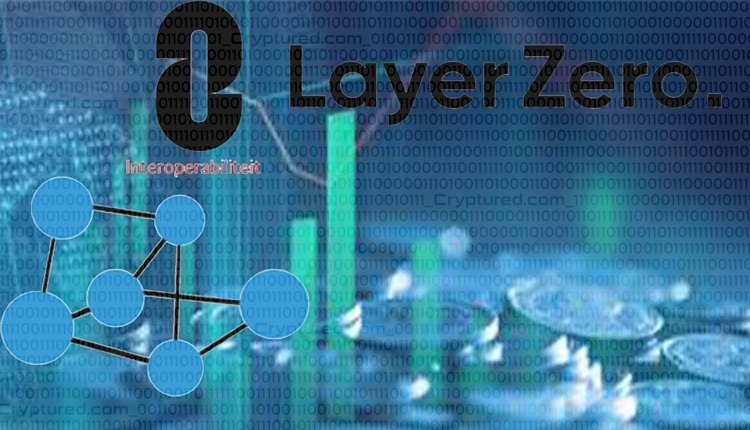 LayerZero, an interoperability startup, has raised $6 million in seed funding.

Led by Binance Labs, as well as Multicoin Capital, LayerZero is a startup that aims to provide a solution to enable interoperability among blockchains. They’ve done this by raising $6 million through Series A Funding, in addition to $2 million that was raised previously in April. To date, LayerZero has raised a total of $8 million in funding.

What is Layer Zero?

LayerZero is expected to launch towards the end of 2021 and is currently going through an audit, according to the company. It operates an omnichain Interoperability protocol that provides an option when it comes to blockchain bridges that are not secure. Available blockchain validation methods can be expensive. Backed by names such as Delphi Digital, Gen Block Capital, Hyperspace Ventures, and others, LayerZero is set to disrupt this space.

The startup can also validate single blockchain blocks with the help of oracle networks such as Chainlink. These oracles help move the header of the block, while transaction proofs are moved through a relayer network. To attack LayerZero, both this relayer network, as well as the oracle, need to be working together to enable malice. This makes LayerZero a safe and scalable solution when it comes to enabling blockchain connections.

ADALend is developing a Cardano-based lending protocol that is scalable and decentralised.

Rostik Rusev has been appointed to the Advisory Board of Esports Leader and BSC Utility Token Nobility.