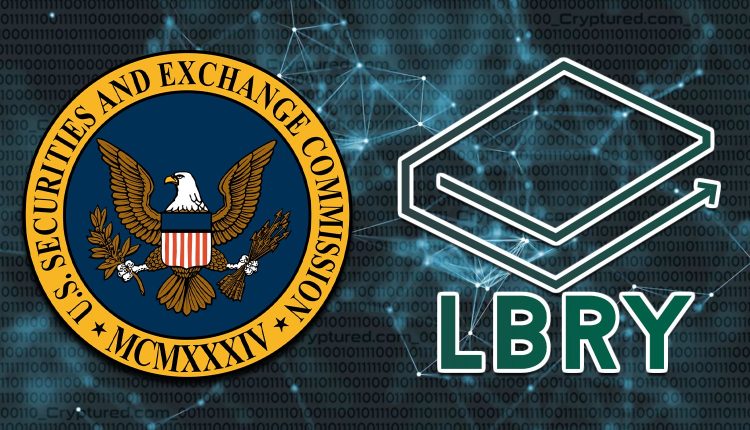 LBRY Inc, the company that brought the blockchain publishing platform LBRY, believes it will die after losing a fight with the Securities and Exchange Commission (SEC) earlier this month.

The company tweeted that it had been killed by legal and SEC debts. It said though the LBRY protocol and blockchain will continue, LBRY Inc. must die. LBRY Inc. lost a year-long battle with the SEC earlier this month.

Jeremy Kauffman, CEO of LBRY Inc, said they didn’t yet have the exact figure for the SEC fine but the regulatory body was pushing for $20 million in penalties. The SEC said LBRY Inc offered and sold unregistered securities in the form of LBRY tokens. The company claimed its tokens weren’t securities. It said the native token LBC functions as a digital currency that is an essential component of the LBRY Blockchain.

LBRY tweeted that since privately shared information with SEC ends up getting leaked, the company would like to be upfront that it will likely be dead in the near future. But it expects the LBRY mission to continue. However, the company itself has been killed by legal and SEC debts. LBRY sold cryptocurrencies in the form of LBC tokens to fundraise for the platform from July 2016 to February 2021. The SEC alleged in March 2021 that LBRY received $12.2 million from the token sales but didn’t register it as a security.

Kauffman said the Securities Exchange and Commission demonstrated that the agency is out to damage or destroy the crypto industry in the U.S.

WBTC Sees Some Positive Momentum After A Down Hill Roll.