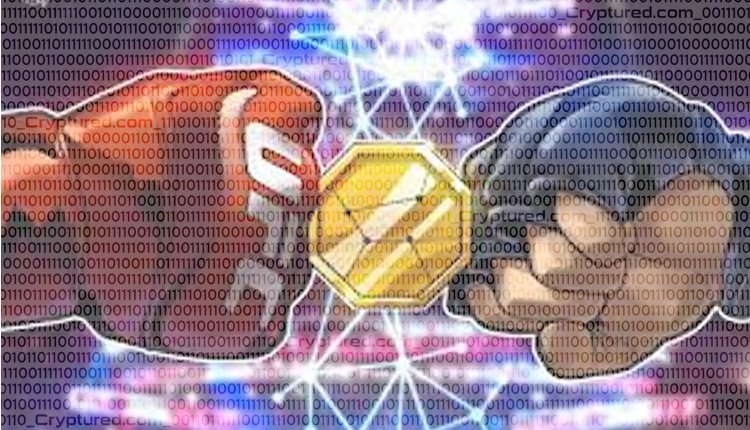 With crypto payments and salaries already making their way into the NBA, the latest news says that it is now making inroads with the Ultimate Fighting Championship (UFC). According to news sources, UFC has signed a crypto deal worth $175 for 10 years, making it the largest crypto sponsorship. The deal has been signed with a cryptocurrency and payment platform called Crypto.com. As per the agreement, the name of the platform will be featured on the fighting kit of the championship. Besides this, all the UFC fighters will also carry the name of Crypto.com. The agreement makes it mandatory for Crypto.com to collaborate with individual UFC players.

Sports is gradually becoming the best arena for the promotion of businesses, as it brings out a lot of emotions in the viewers and creates a bond with them. This partnership between UFC and Crypto.com will open up the platform to the millions of viewers of the championship. Considering the fact that cryptocurrency is in the growth phase at present, it becomes imperative that large number of users start investing in it. And this could only be achieved when a greater population of people are familiarized with it. This is not the first sports partnership that Crypto.com has hashed out.

Is blockchain more than just crypto and Bitcoin?