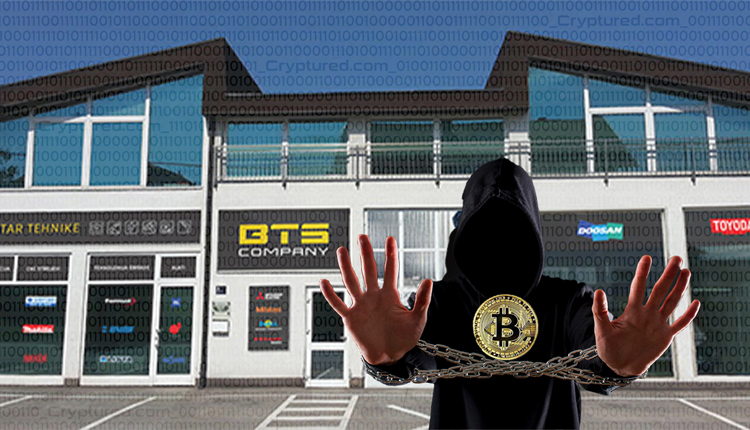 Hybe Labels, the company supporting popular Japanese musical act BTS, is all set to take legal action against a crypto scam that is using BTS’ fandom name and photographs for exploiting ARMYs. This comes shortly after it was reported that a crypto named ARMY COIN had been listed on Bitget, a crypto exchange based in Singapore. The crypto, which is actually a scam, is targeting BTS fans in an attempt to get money from them.

In an official statement released by Hybe Labels, BTS’ company said that it had no links with the cryptocurrency whatsoever. The statement further added that the crypto was listed without any kind of consultation or discussion with Hybe Labels. It also pointed out that to promote the cryptocurrency, scammers had used official photos of BTS. However, no permission was taken from either Hybe Labels or from BTS’ record company, Big Hit Music.

As of now, Hybe Labels is scrutinizing the legal violations that the cryptocurrency scam is guilty of, such as the infringement on the portrait rights. The statement promised that the company will take all legal steps necessary to put the crypto scam to bed.

Prior to the statement’s conclusion, Hybe Labels also warned BTS fans who are also collectively known as the ARMY. The warning pointed to the fact that the scam was using BTS’ name to reap rewards. For example, one of the group chats revealed that the scam was portraying itself as an attempt to maximize the profits of the musical group. The statement encouraged genuine BTS fans to exercise caution before parting with their money.