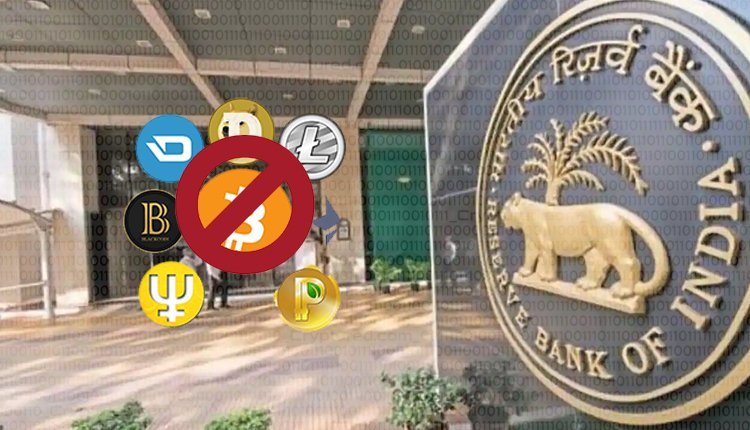 The Reserve Bank of India (RBI) has been in the crypto news this year for its staunch opposition to the use of cryptocurrencies. It has played a key role in the drafting of India’s crypto bill as well. The bill aims to ban all private cryptocurrencies in the country and lay down the framework for the creation of the RBI’s own Central Bank Digital Currency(CBDC).

While the bill was initially set to be introduced in the Indian Parliament in its winter session, it was later withdrawn. The withdrawal came in the wake of government sources stating that wider consultations were necessary to draft the final bill. While crypto advocates are wary of the RBI’s stance towards cryptocurrencies, legal experts are of the opinion that it’s too late for India’s financial authority to put a complete stop to cryptocurrency use.

Much of it remains a mystery, as the government’s definition of ‘private cryptocurrencies’ lacks clarity. Right now, India is emerging as a key player in the global crypto market, and it’s home to various crypto exchanges such as WazirX and BuyUCoin. It’s safe to say that a complete ban on cryptocurrencies would damage not just investors but a growing industry as well.