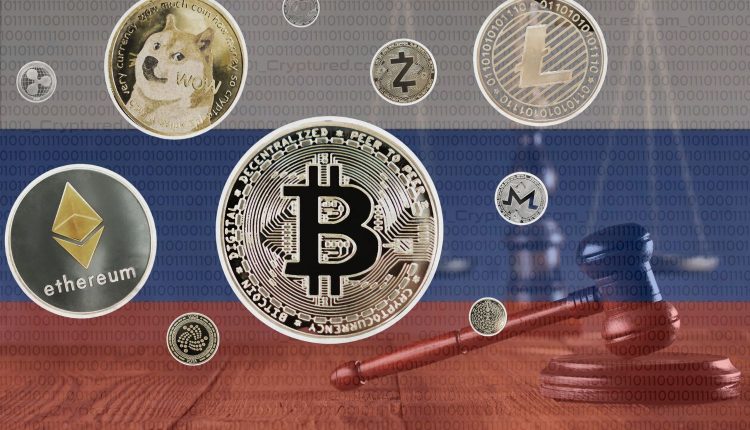 A new law establishing international legal cooperation between Russia and other nations was signed by Bekir Bozdag, the head of the Turkish Ministry of Justice, and Prosecutor General of the Russian Federation Igor Krasnov. Preventing information crimes, particularly the use of cryptocurrencies and other illegally obtained digital assets, is one of the main focuses of the agreement.

The Russian Federation’s Prosecutor General mentioned the new agenda, the development of appropriate judicial and investigative practice there, the updating of the law on digital assets, and the piloting of the Central Bank’s digital currency platform. We should impart something.

A global agreement prohibiting the use of cutting-edge technologies for illegal operations was presented to the UN special committee the year before. The Russian approach to the document, according to Krasnov, assumes the criminalization of a wide range of acts in this area because such technologies are frequently used to promote extremist views, try to sway political regimes, and influence the thoughts of common people, he said while discussing the issue of using technologies illegally.

In order to stop the use of cryptocurrencies for illegal purposes, the Russian Federation had also started a legislative proposal to legalize cryptocurrency mining.

The law aims to legitimize cryptocurrency mining and circulation, according to Anatoly Aksakov, chair of the Parliamentary Financial Committee. The regulation, he continued, would only allow the use of cryptocurrency as a form of payment “in the foreign jurisdiction,” or outside the United States.

It’s interesting to note that the law, which makes using cryptocurrencies more convenient and practical, is seen as the country’s “new direction in the growth of financial markets.”

The number of crypto holders in Russia was reported by the Russian government in statistics released in February. 12% of the $214 billion in cryptocurrency held globally was in Russia.

Instead of outright banning cryptocurrencies, the Russian government stated that it is working on its regulation.