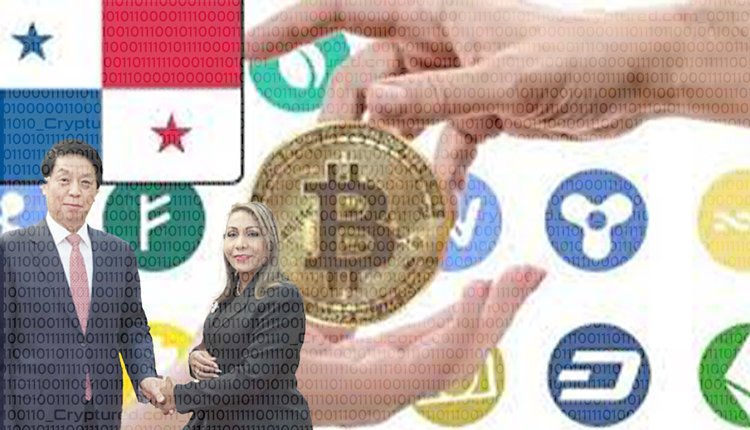 Following the footsteps of El Salvador, the Republic of Panama presented a bill on cryptocurrency regulation in an effort to make the nation compatible with the internet, digital assets and Blockchain. Panamanian Congressman Gabriel Silva said on Twitter that the new crypto bill can create new investment sources, thousands of jobs and make the state activities more transparent.

Congressman Silva shared the new draft bill, which aims to recognize any cryptocurrency like Bitcoin (BTC) as a universal payment alternative. Crypto assets will be viable for any commercial or public activity permitted under the Republic of Panama’s legal system. The authors of the bill highlighted fast speed and low cost transactions of cryptocurrencies, despite the distance between two parties and the volume of the transaction.

The government of El Salvador has made it mandatory for businesses to accept Bitcoin as payment for the exchange of goods and services. But the Panamanian bill forces no such obligation on local companies. The bill merely allows more flexibility in payment options by letting local establishments choose payments in cryptocurrencies like Bitcoin and Ether (ETH).

According to Congressman Silva, the new bill was created by keeping in mind the needs and opinions of Panamanian citizens. The process also involved collaboration with technology and industry experts. The makers of this bill strictly adhered to vital guidelines issued by global organizations like the Financial Action Task Force.