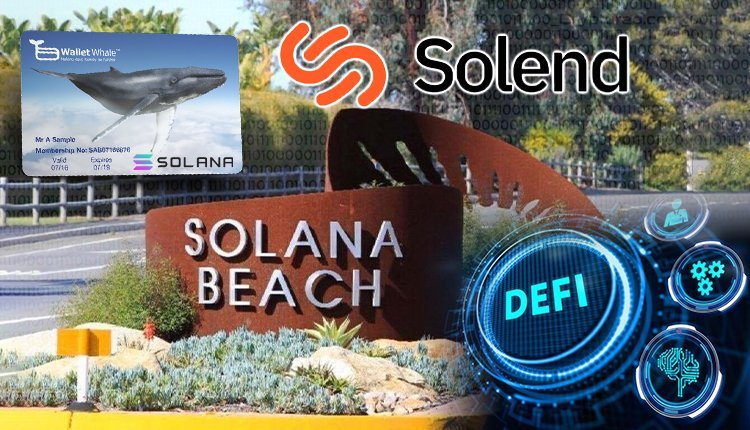 A Solana-based lending protocol that goes by the name Solend has made a move to invalidate the emergency powers proposal. It did so by passing a state proposal called the SLND2. This decision will also allow the team to take on less extreme measures related to on-chain liquidation at the large scale.

The government voting time also increases to one day due to the new SLND2 proposal. The invalidation of the past proposal also has a role in this.

The Passing of SLND2 Proposal

According to Solend’s blog, the team is working on another proposal which disallows emergency powers from taking over an account.

Addressing the queries surrounding only one day of voting, co-founder Rooter agreed with the argument. But the co-founder also explained the need to act swiftly as there were systematic risks involved. For instance, ordinary users did not have the ability to withdraw USDC.

The Crisis of Liquidation

The mysterious wallet not only represented 88 per cent of total USDC borrows but also contributed 95 per cent of the entire SOL pool.

But if SOL hits the $22.30 mark, there will be an automatic liquidation up to 20 per cent of the total Whale’s Collateral.

Africa’s Low Crypto and Blockchain Adoption Driven Me to Write a Book.