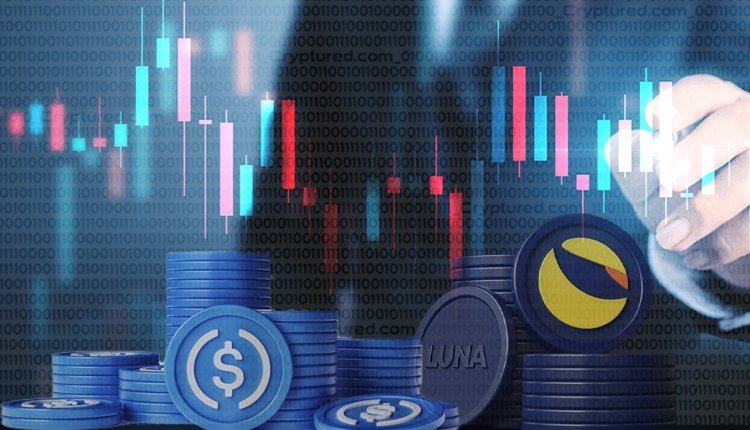 LFG attempts to save UST from another crash.

The Luna Foundation Guard (LFG) is trying to save its stablecoin UST from yet another crash. The world’s third-largest stablecoin by market cap collapsed after it de-pegged from the dollar. This was fueled by the crypto market slump as Bitcoin plunged to the lows of $30,000.

In an effort to collateralize the UST, the LFG wants to raise more than $1 billion. This doesn’t come as a surprise because the stablecoin has decoupled from the US dollar. So far this week, the UST has plunged to $0.70. At the time of writing this article, UST was down by 55.32% to $0.40.

Kwon Do, the founder and CEO of Terraform Labs, has been quiet about the de-pegging. However, he tweeted with a cryptic tone “Getting close. Stay strong, lunatics”. Kwon Do had earlier stated close to announcing a recovery plan for $UST. He had urged users to wait for it.

The Luna team on May 10 posted clarifications to fight the torrent of FUD. It highlighted that there would not be a “death spiral” if the UST market cap is greater than that for LUNA – Terra’s native token that collateralizes it. The team pointed out that UST is backed by the user on-chain activities and Terra economy demands such as network economic activity and corresponding cash flow.

Kwon Do tweeted that he understands that the last 72-hours have been extremely tough for the users. He highlighted that the Luna team is resolving the issue and will build a way out of it. In the meantime, it has come up with a preliminary solution to reinforce the burning of UST. But so far, it has been ineffective in achieving dollar parity for the stablecoin.

The Luna team will increase base pool from 50M to 100M SDR, and decrease PoolRecoveryBlock from 36 to 18. It will boost the minting capacity from $293 million to around $1200 million. Furthermore, it will be four times more UST than usual.