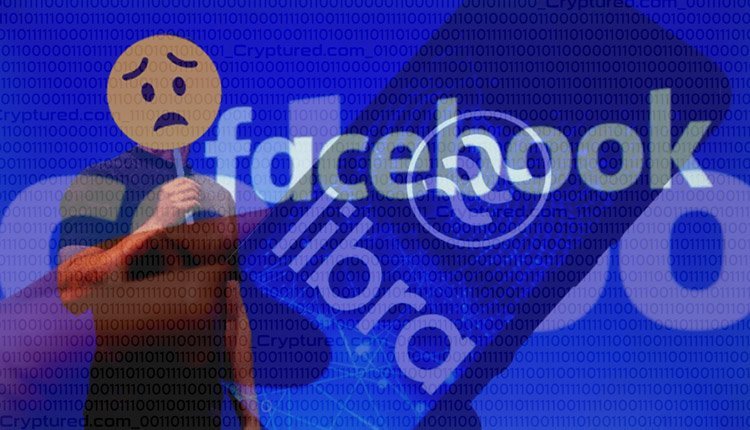 Following the rise of Ethereum and Bitcoin, Facebook had also launched a digital currency called Libra in 2019. However, there have been concerns regarding privacy breaches in Facebook’s Libra lately. It has been found that the reach of Facebook will increase exponentially with Libra, given its large repository of personal data. There is news that it would allow Facebook to target users with specific ads for financial products. Besides this, the company had confirmed that it has been transcribing the audio messages of Facebook users for quite some time now.

Facebook has tried to allay the fears of the public by clarifying that it will separate the data that it holds from the platform for Libra. On the topic of transcribing audio chat, Facebook has said that it was done solely for the purpose of making the transcription application more accurate. They added that the audios of only those users were transcribed who selected the option.

With this development, Facebook’s crypto venture Libra is likely to suffer. Given the history of cases of privacy breaches in Facebook, it is quite natural that the people are wary about the privacy of the transactions on Libra as well. It has been found that the write-access for the transaction ledger has been given to a few select members of a corporation consortium. Libra has been found to have very few qualities of a true cryptocurrency. There are concerns that with Libra, Facebook aims to gain some control over the established financial system of digital currency. As a result, Libra is likely to face big challenges in the future as far as user trust is concerned.

What would happen if India decides to ban Crypto?