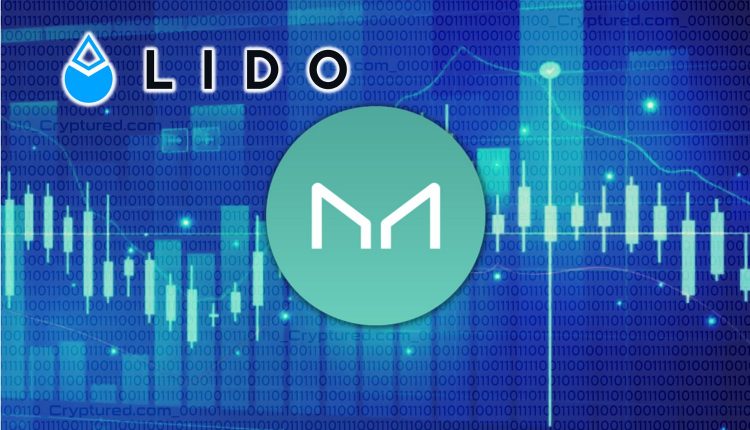 Data shows that Lido DAO has overtaken MakerDAO as the biggest DeFi platform in the cryptocurrency ecosystem in terms of total value locked. The uptick was largely driven by its handling of Ethereum staking. Ethereum developers said stakers will be able to withdraw their staked ETH by March. Analysts believe this will further push up LDO prices in the coming weeks.

Analysts attributed the rally to more investors using Lido DAO as a staking platform for Ethereum. Lido recorded increased usage ever since Ethereum moved to a proof-of-stake (PoS) consensus mechanism in September 2022. The LDO governance token has been reaping benefits. It saw a 24% price increase since the start of 2023, hitting a peak of 34% growth in just two days.