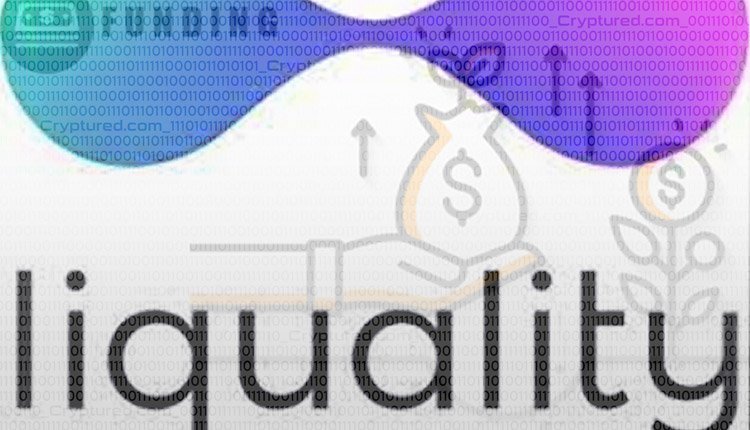 As per the news reports, a multi-chain crypto wallet by the name of Liquality has raised almost $7 million in a round of seed funding. It was reportedly led by Galaxy Digital and Hashed and saw participation from the likes of Coinbase Ventures, Alameda Research, Accomplice, White Star Capital, and many others.

The co-founder of Liquality, Simon Lapscher, has come out with a statement saying that the move will most likely help the company in growing its team and supporting more blockchains. The current team of Liquality consists of 18 people, which has almost doubled in 2021. The company is reportedly going to hire around 6 more people across customer support functions and engineering divisions. As far as supporting the blockchain is concerned, the company is planning to integrate many blockchain networks like Arbitum, Solana, Thorchain, Cosmos, Polkadot, and also Lightning Network. At present, the users of Liquality can swap the tokens built on the blockchains like Polygon, Ethereum, Bitcoin, Binance, Rootstock, Smart Chain, and Near.

The core offering of the company consists of atomic swaps, which allows two parties to swap tokens peer-to-peer. This comes with the advantage of avoiding unnecessary fees. Besides, the custodial, counterparty, and settlement risks are also minimized. Liquality, which is presently available as a browser extension, is also planning to go mobile soon. In addition, the company is also planning to launch a decentralized autonomous organization (DAO), which will aim to reward participation in many activities. It will allow anyone to participate and benefit from contributing to in-wallet features, securing the network, and providing liquidity.

Taihutt family opens up about their Bitcoin treasure trove