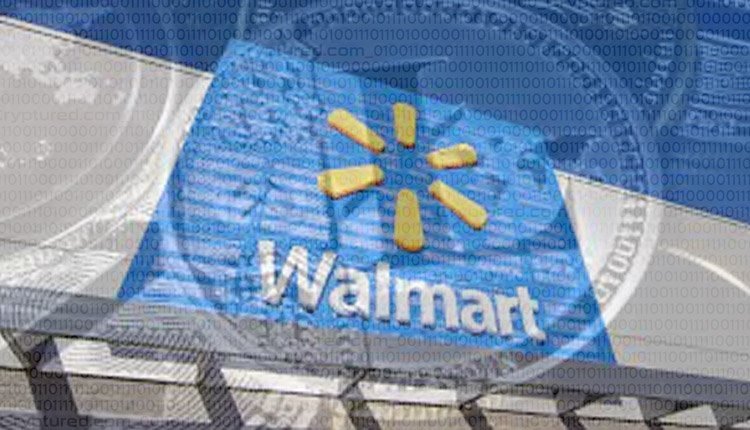 On the back of a bogus Walmart press release, the price of Litecoin skyrockets.

The prices of Litecoin have again skyrocketed, leaving many other cryptocurrencies behind in the race. The fake press release, which was made regarding the acceptance of the coin through the online payment method by one of the world’s largest retailers, made the prices of Litecoins touch the skies. This fake press release drew many criticisms worldwide, which was later denied by the company spokesperson. As per the official press release by the company, it mentioned that it would accept the payments in this little coin through an online medium. Walmart quickly issued a statement stating the fraudulent press release and denied any truth behind the fact.

The press release was made by globe newswire, which further clarified and stated to take extra care to prevent further such incidents from happening in the future. Globe newswire also announced to initiate a proper investigation to find the reason behind this fake news press release and a detailed analysis on the activity that caused havoc in the financial market. The appropriate authorities were also requested to take into consideration the request made by the globe newswire.

Lite coin foundation is a non-profit organization that functions to promote the cryptocurrency and is run by the famous creator Charlie Lee. He has also informed people about the investigation on the way and the headway that was made for hiking the prices of the coins. The official Twitter handle of Litecoin also promoted the post but further apologized and assured people to take stricter protocols for future reference.

Can’t the Crypto Community See the Wounds From 2017?