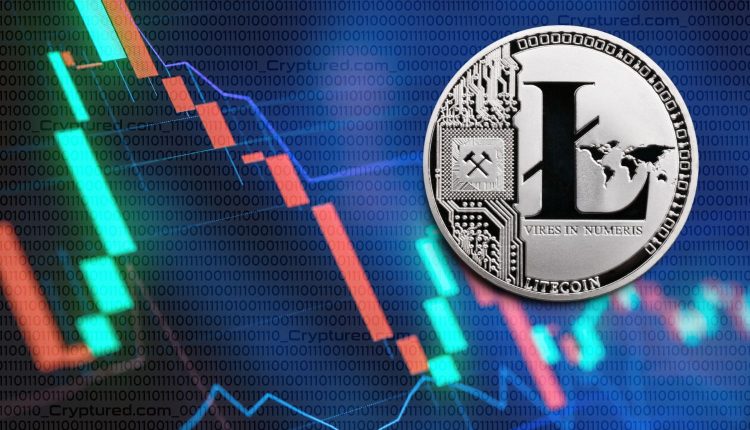 In the past month, Litecoin has traded higher and recorded a double-digit gain on Wednesday. LTC breached the $80 price level for the first time since May. But at the time of writing this article, Litecoin was down by nearly 4% and trading at $77.44.

Coinbase saw Litecoin rise more than 11% attaining an intraday high of $83.43. This action was recorded when the crypto market bounced alongside stocks amid fresh buying. Litecoin’s performance has definitely been impressive. This may have surprised many investors. The latest LTC price surge prompted large investors to aggressively accumulate the altcoin. According to Santiment, addresses with 1k to 100k LTC snapped up $43.4 million coins in the past two weeks.

The coin’s spike above $80 has drawn optimism in the crypto market. Analysts at Santiment believe this could signal some short-term optimism that may fuel a price rise after the shorter-term trading returns settle down slightly. LTC price is expected to grace the $85-98 region which is also a key resistance zone. It will remain bullish if bulls achieve a monthly close at $67. Rekt Capital, a crypto analyst firm, says LTC price needs to monthly close above $67 to move higher next month.

Litecoin, developed by former Google engineer Charlie Lee, was one of the first altcoins to be created. Jay Blaskey, a digital currency specialist at BitIRA, described Litecoin as the second-oldest cryptocurrency, forked from the Bitcoin protocol in 2011. He said it was engineered to be used for fast, secure, and low-cost payments. Litecoin utilizes a simpler algorithm for faster transaction speeds.