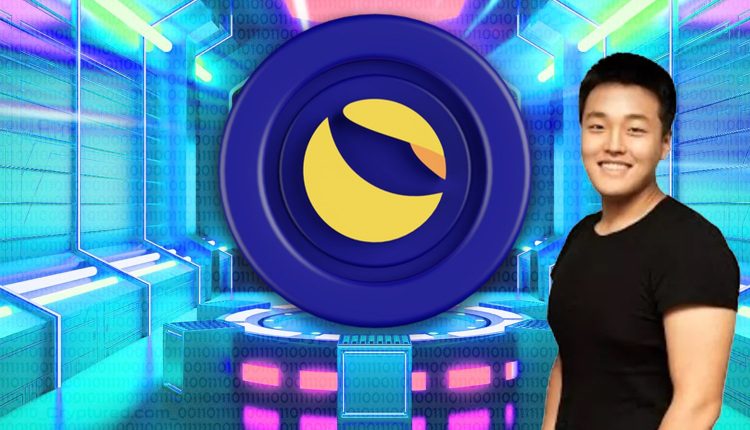 A crypto influencer and validator runner named LUNC DAO used Twitter to correct any misconceptions the previous LUNA community may have had about Do Kwon’s position during the TerraForm Labs Crash.

In particular, LUNC DAO responded to a user who described Do Kwon as a doctor transferring a dying patient to another patient after his experiment on the first patient failed. Additionally, LUNC DAO tweeted a tweet to support their defense against the characterization of the LUNC community as a whole.

In addition, LUNC DAO commented on the idea that the community had about recreating themselves in light of $LUNC and Do Kwon leaving the group, saying:

One of the regular falsehoods circulating on Twitter is this narrative. It is also heartless and stupidest.

Regarding the initial misunderstanding, LUNC DAO added that building a new chain that accurately represented the previous distribution was the best way to keep the community intact. Kwon’s hard fork, in which he changed the currency’s name to LUNA, mirrored this.

There is no “abandonment,” according to LUNC DAO, about the topic. Additionally, it declared that “war” does not exist. There is no rivalry between $LUNA and $LUNC.

They also noted that the group of persons who invested the most time, money, and passion into creating and financing what is now $LUNC are the ones that suffered the most losses.

The information comes after it was claimed that South Korean authorities had blocked $40 million in cryptocurrency assets, including bitcoin, purportedly belonging to Luna founder Do Kwon. Kwon, though, disputed that any of his cash had been frozen. He insisted, “I don’t even use Kucoin and Okex, have no time to trade, and no money has been frozen.

Binance Sells Off All FTT Holdings.