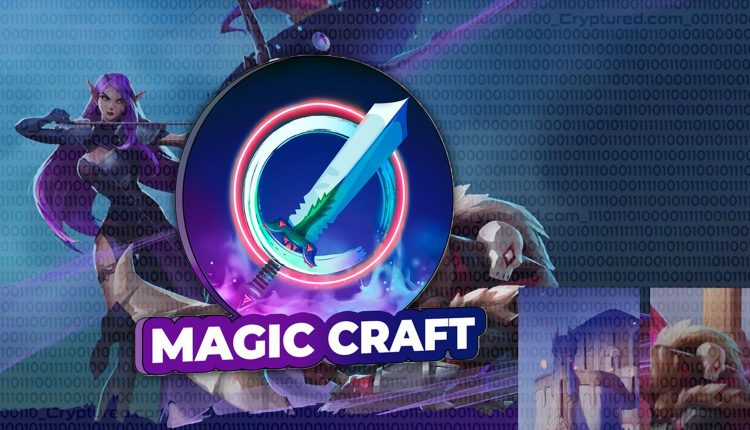 MagicCraft, a P2E game inspired by World of Warcraft and Mobile Legends, wants to give the community more value for purchased NFTs and find new ways to have them provide augmented gameplay impacts.

After having participated at the recent AIBC Europe Summit last month, the game is seeking to implement its non-fungible tokens inside the game and integrate the game with Web3 features. It wants to automate the onboarding process for players based on community feedback. Moreover, MagicCraft is giving people more ability to use NFTs in-game.

Roman Shportko, MagicCraft’s Executive Producer, said they have different kinds of mechanisms to incorporate the rental flow such as NFT maps. He explained that the NFT map would work if a user purchases it, and the NFT can be selected by a player in game when they create a room. The user will have the ability to create a game lobby and they will be able to change the map that players play within.

Moreover, if an NFT map game is selected, the owner of the map will receive part of the earnings from the game results. Users will have unique skins. And when someone purchases the skin as an NFT and wants to use it in the game, they have to pay the owner of the NFT cosmetic a portion of their earnings.

With the game already in public beta, MagicCraft expects a large influx of players after the PC version is released. As such, the platform is increasing its server capacity to handle this. It will also start lowering the barrier for entry, such as decreasing the amount of $MCRT tokens required.