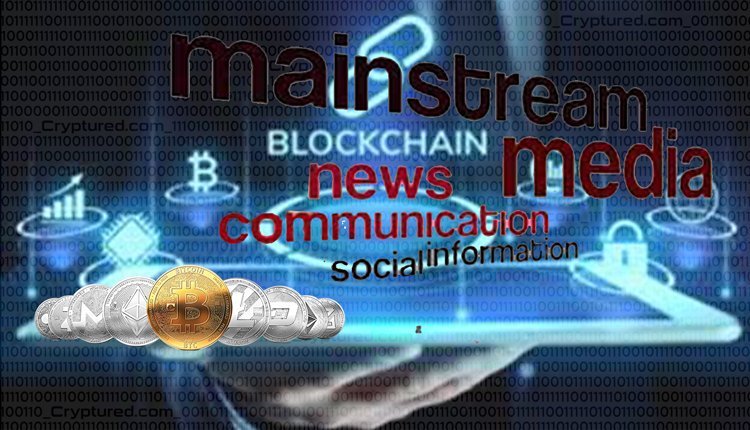 The mainstream media is baffled by cryptocurrency, but should blockchain proponents be concerned?

Samson Mow, the Pixelmatic CEO and Blockstream chief strategy officer, is one of those people from the crypto world who has not been impressed with how the mainstream media has reported on the crypto industry. According to Mow, the mainstream media coverage has almost always been negative, and it’s hard for anyone to find any kind of positive crypto news.

While cryptocurrency concepts such as blockchain, DeFi, and NFTs may be difficult to understand, there are certain courses available right now. The only hope is that the big players in mainstream media educate themselves about cryptocurrencies to ensure that their coverage remains free of any bias.

A small company advocacy organisation is urging Congress in the United States to “clarify the status of digital assets.”