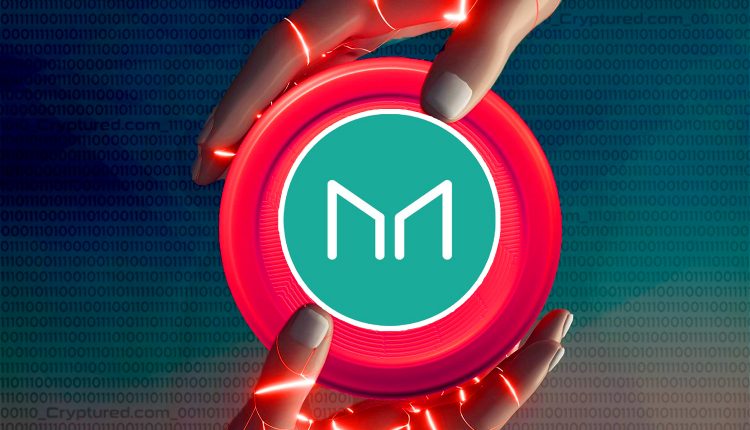 On Oct. 25, The MakerDAO governance vote approved Rune’s proposal for MakerDAO Endgame. 122 persons cast ballots, however only one counts since Rune accounts for 63% of the total votes and 74% when influence is taken into account.

The “Endgame” of MakerDAO is getting closer. DeFi’s unofficial central bank will introduce eight Maker Improvement Proposals (MIP) following a majority vote on Monday in favor of doing so. This will increase revenue for the protocol by launching so-called MetaDAOs and activating a new vault.

Hasu tweeted on Tuesday, “The Endgame Plan is an extraordinarily awful plan, and it’s really sad for Maker that it passed the signal (pushed through by Rune Christensen alone in the face of significant and legitimate criticism).”

MakerDAO co-founder Rune Christensen proposed an “Endgame Plan” in late August to strengthen the network’s resistance to regulatory pressure. The Endgame Plan suggests making DAI a free-floating asset that is initially secured by tangible assets (RWA). The protocol doubles down on RWA to amass as much ETH as it can during the three-year period when DAI is tethered to the dollar. As a result, the percentage of decentralized collateral increases.

The plan offers three distinct collateral tactics referred to as Stances. These span the spectrum from severe RWA exposure to none at all. Faster growth is made possible by greater exposure, but resilience suffers as a result. The Phoenix Stance, which is the endpoint, has no RWA exposure, is very resilient, and sees DAI separating from its USD peg to become free floating.

Almost 75% of the “yes” votes in the most recent proposal came from a voting authority that had been assigned by Christensen himself, according to Sébastien Derivaux, asset-liability lead at Maker.

Even if 122 people cast ballots, just one is significant because he [represents] 63% of the total vote count and 74% if we utilize influence, he tweeted. In this sentence, “he” refers to the co-founder of Maker.