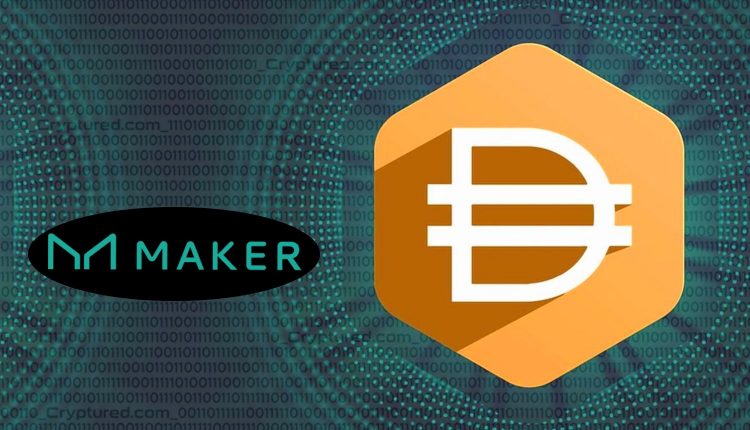 MakerDAO Risk Core Unit wants to make urgent changes to collateral parameters for the decentralized autonomous organization’s stablecoin Dai. Primoz, a member of its team, proposed the changes in light of recent events in the crypto ecosystem and surrounding uncertainty regarding the financial stability and asset liquidity of various entities and their possible connections with token-governed protocols.

It should be noted that some of the tokens are already close to the new debt ceiling. They will be immediately hit or close to it, should the proposal pass. Currently, $14.2 million worth of MATIC is backing Dai. But the proposal would reduce the debt ceiling for MATIC to $10 million, meaning that users would no longer be able to mint new Dai by depositing MATIC.

Primoz sought to calm users through the proposal which may only be temporary. He outlined that when the situation becomes clearer and the environment less risky, the Risk Core Unit will propose further parameter changes to adjust parameters based on the future state. The unit doesn’t necessarily want the current positions to unwind. It just wants to limit further possible exposure.

MakerDAO is the latest victim of FTX’s collapse. The value of its stablecoin Dai has fallen and debt levels have surged too high.

Tornado Cash Sanctions by the U.S. Treasury Have a New Facet.