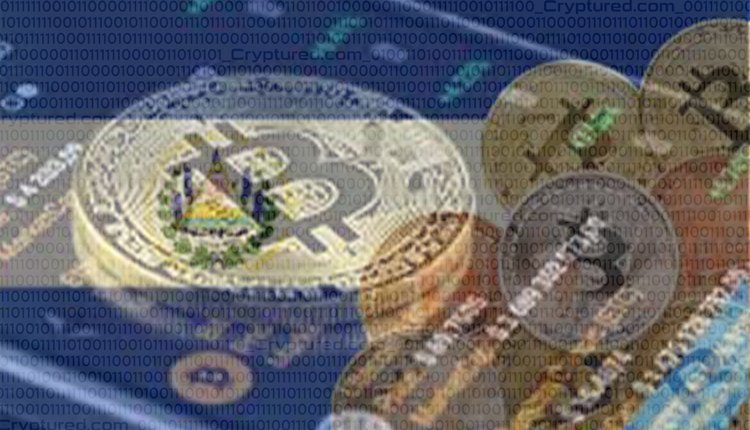 A malfunctioning wallet has hampered the introduction of Bitcoin in El Salvador.

El Salvador has become the first nation in the world to adopt a cryptocurrency as its legal tender. The move came as a surprise to all but also showed the influence that crypto has all over the world. The nation’s president urged everyone to use the currency for day-to-day activities.

People can now use cryptocurrency to buy and sell goods and services. The exchange takes place through the Chivo digital wallet. It was rolled out on Tuesday itself but ran into major problems in a matter of hours.

The Chivo wallet stopped working momentarily due to network capacity issues. The government had to disconnect it for a while to increase the existing capacity of the servers. Many enthusiasts were excited about the launch, but there has been a backlash too.

Each citizen received $30 in credit after downloading the app, but it wasn’t as easy to access. You first had to send $1 or more to a friend and only then will you be able to access the $30.

This addition was a part of the Government’s PR program to increase the usage of crypto and also educate the public about it. With El Salvador using these currencies, the world watches and many countries will be following this model in the future. Cryptocurrency acceptance has been growing, but if this venture in El Salvador is successful, there could be many more countries adopting the currency.

This also answers the question of whether crypto could take the place of general currency in the future.

Steven Cohen is planning to invest in a crypto quant trading company.

The FCA has seen a 220 percent increase in inquiries about cryptocurrency scams.