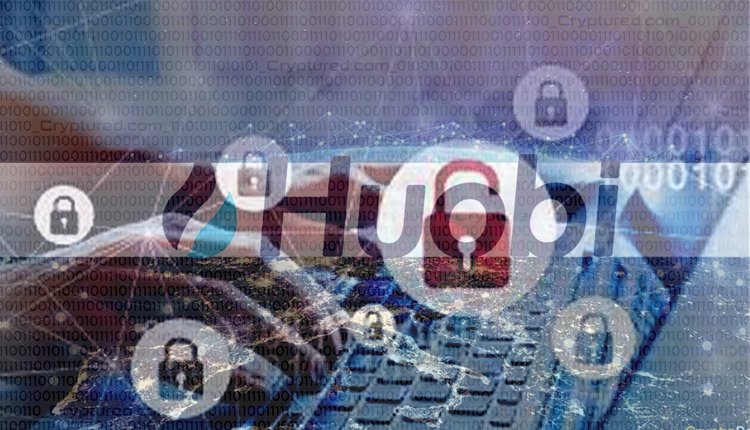 Bitcoin SV or BSV recently suffered a 51% attack that most crypto exchanges weren’t ready for. However, Huobi, unlike most crypto exchanges, didn’t bear the brunt of the attack thanks to its risk control systems. The systems allowed Huobi to detect the risk of the attack well in advance, giving them the time necessary to prepare themselves for it.

More about 51% of attacks and Huobi’s preventive measures

If you don’t know what 51% attacks are, here’s a brief introduction. 51% of attacks are invasions by malicious miners on blockchains. During the attacks, the miners take over half of the network’s computing power, which is also known as the hash rate. These attacks enable malicious miners to prevent transaction confirmations and/or double-spend coins.

On July 9, Wu Blockchain (Chinese journo Colin Wu’s official Twitter account) posted about Huobi’s suspension of its BSV withdrawal business. Huobi shortly elaborated on its decision and said that the suspension was due to the unstable computing power of BSV’s current mainnet. It led to suspicion that a double-spend attack was likely. Huobi acted on the suspicions and ultimately suspended all BSV withdrawals and deposits.

The attack took place on Aug 3 and its results included simultaneous mining of three versions of the BSV blockchain. In addition, 14 blocks were reorganized. Chaos followed across mining pools, and the fact that the attack generated blocks simultaneously across three forks made things worse. Among all major crypto exchanges, Huobi was the only one that managed to stay completely unaffected by the 51% attack.