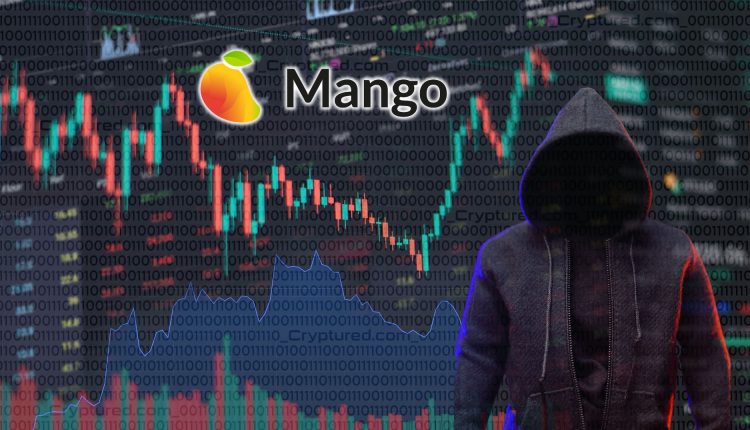 The man behind the $110 million exploit of Mango Markets, a Solana-based crypto trading platform, was arrested in Puerto Rico. The FBI has charged Avraham Eisenberg with commodities fraud and commodities manipulation. He had exploited Mango Markets by manipulating the value of the platform’s native token MNGO, artificially inflating its price relative to USD Coin.

Court documents stated that Eisenberg wilfully and knowingly manipulated and defraud markets. He had no intention of returning the stolen crypto assets – $53.7 million in USD Coin (USDC) and $3.2 million in Tether (USDT) and SOL. Because of the exploitation, MNGO price fell by 50% to $0.02 around 95% below its all-time high of $0.50 in September 2021.

Mango negotiated with Eisenberg for the return of funds and had $67 million in various crypto assets had been returned. Moreover, the hacker had publicized the feat saying that he was involved in a team that operated a highly profitable trading strategy. Eisenberg argued that his actions were legal open market actions. But the FBI said the actions constituted both fraud and market manipulation as he wilfully and knowingly engaged in a scheme involving the intentional and artificial manipulation of the price of perpetual futures on Mango Markets.

FBI special agent Brandon Racz said other investors with deposits on Mango Markets lost much or all of their money because of Eisenberg’s hack. He highlighted that Eisenberg may have known that his actions were illegal as he flew off to Israel. The agent pointed out that the timing of the flight, the travel may have been an effort to avoid apprehension by law enforcement.

In November, Eisenberg tried the same with Aave, taking out a loan of 40 million CRV tokens from the protocol and betting on a price drop via sophisticated short sales. But he didn’t succeed.