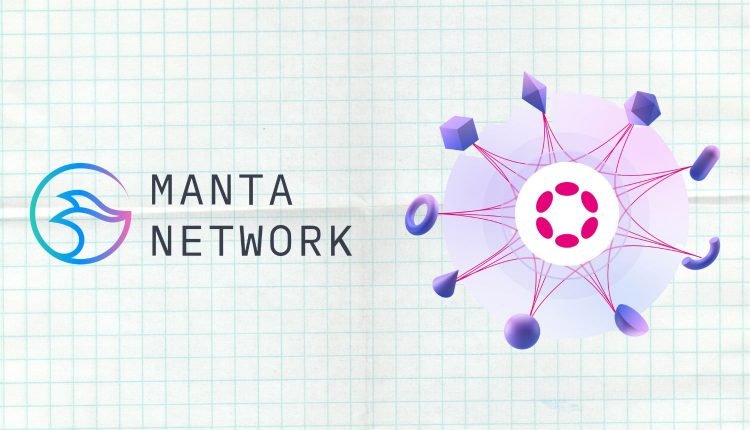 Manta Network, Polkadot parachain which leverages zkSNARK technology, announced that its setup event attracted more than 5,000 participants from as many as 133 countries for the launch of the protocol’s private payments app – MantaPay – emerging as the largest participation in crypto history.

Experts describe a trusted setup as a unique ceremony executed by a cryptographic protocol in a zero-knowledge proving system, wherein participants are called provers and verifiers. Manta Network’s event will go on for two weeks. The crypto industry to date has not seen an event of this magnitude in the Web3 space before.

The MantaPay app is built for privatizing crypto assets across Polkadot and Kusama-based networks. It allows users to transfer their private assets and convert them back to public assets. MantaPay offers users an on-chain private transaction for any Polkadot ecosystem asset that can be transferred cross-chain. It also includes the private sending of cryptocurrencies like DOT, KSM, wrapped BTC, ACA, or wrapped ETH, to any wallet address on Manta Network.

Users, through MantaPay, can swap Polkadot/Kusama and other parachain or parathread tokens with corresponding anonymous tokens such as Anonymous DOT. These tokens can be used in the ecosystem with users having the option to redeem the tokens for a “real” underlying asset at any time.

Kenny Li, the co-founder and COO of Manta Network, in an official statement said the protocol saw a massive interest in its trusted setup event.