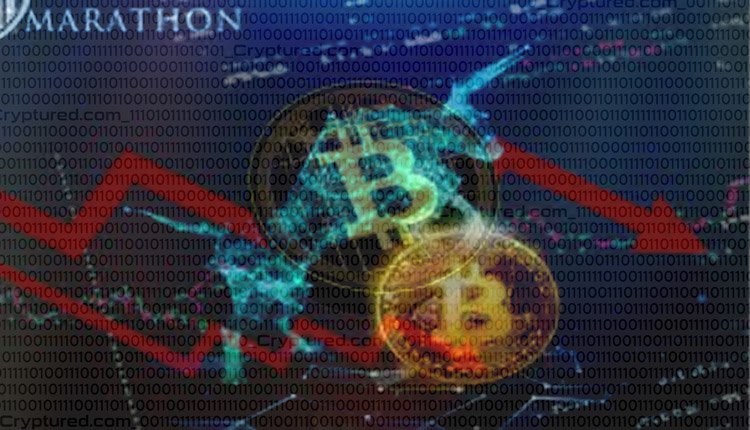 Of all the beneficiaries of cryptocurrency’s breakthrough popularity, Marathon Digital Holding (MARA) stands out. The company has directed much of its significant growth into crypto mining, after earning bumper revenues from the last few quarters. MARA’s current valuation is very rich and their stock remains highly volatile due to Bitcoin’s (BTC) own inherent volatility.

Marathon Digital Holding is performing exceptionally well, but its profitability ultimately depends on the value of Bitcoin. Due to the leverage against a volatile asset like Bitcoin, the best way to play in this space is by selling out of the money put contracts. In doing so, a yield can be generated on side-lined cash. If the Bitcoin value does down, MARA can purchase it at a discounted price compared to the previous valuation. It would be at a price that drastically increases the safety of margin in the long term.

According to MARA’s chart over the past few months, $20 is an attractive price of demand in the stock. The $20 strike put contracts are priced at 1.44 at the moment. The 7.3% cash-on-cash return that it presents annualizes to something slightly less than a 25% annual yield. If this position takes charge, a put seller can possess shares from a cost basis of $18.64. This is a further 54% discount on Tuesday’s close.

At this price, a cost basis would lead to a favorable entry point, which is more desirable than the existing premium. This makes it an attractive but risky reward.

Approaching Bitcoins through MARA is a safer way to generate a yield of an industry that as of now does not return cash to the shareholders.

On the ‘Art of Gender and Sexuality,’ Playboy NFTs