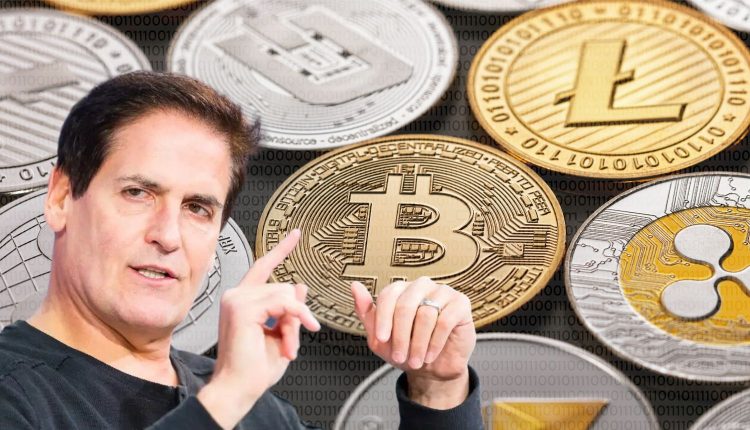 Billionaire Mark Cuban still believes in cryptocurrencies despite the crypto industry’s second crash in 2022 so far. He touts smart contracts, one of the significant underlying technologies that allow crypto transactions to be made.

A smart contract is described as a computer program that is embedded into a blockchain network and operates according to if/then commands; if X, then execute Y. Basically, it works like a vending machine whereby the user has to make a selection, insert the required amount of money and receive the item. Within the machine, the smart contract is coded to dispense the selected item after the payment is made.

Cuban believes that in the near future, smart contracts will have a significant impact in creating valuable applications that have utility for everyone. He says a token’s value is derived from which applications it can be used for and how useful the applications are for users. The billionaire highlighted the crucial need for an application that is useful to people, both within and outside, the crypto world. It has to be so helpful that people are willing to learn to use cryptocurrency in order to use that application.

The entrepreneur also criticized Sam Bankman-Fried for FTX’s downfall. But Cuban doesn’t see the crypto exchange’s fall shaking up the crypto market. He believes there would be “banking blowups” triggered by lending funds to the wrong entity.