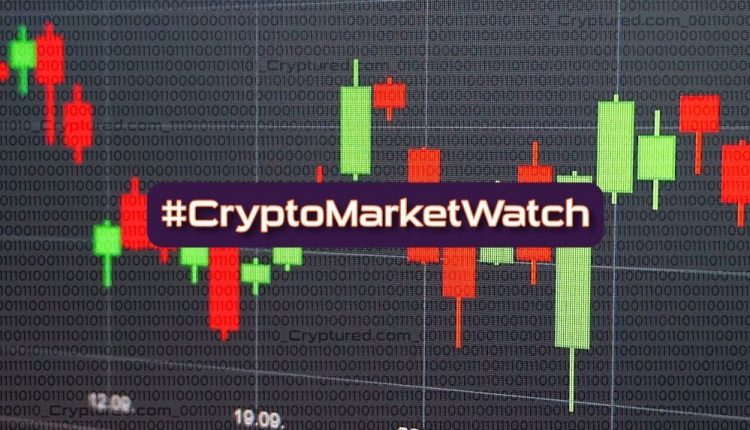 Bitcoin retested $21,000 but was rejected, losing 2.38% of its value. BTC has continued to rally, three days after widespread selling prompted the price to drop to a 52-week low.

At the time of writing this article, Bitcoin was trading at $20,387. It has been down by 2.49% in the last 24 hours, as per data from CoinMarketCap. Ethereum has managed to hold onto the crucial $1,000 mark. But its value is down by 4.77%. Bitcoin is bearish. It saw upside being tested and rejected several times. If the local support at $20,000 is breached, there will be a lot more downside later in the week. The next swing low would be the $18,000 mark.

Bitcoin has a major resistance near the $21,450 mark, near the $22,000 level, and a bearish trend line forming with resistance near $22,500. For a major increase, BTC has to breach $23,000 and settle above it in the near term. It could rise 50% Fib retracement level of the downward move. If there is no break, there could be a fresh decline below $20,000. Analysts believe that if the bullish momentum does not return, there will be a push lower by the end of the day.

Celsius Network to restructure in an effort to stabilize liquidity and operations.