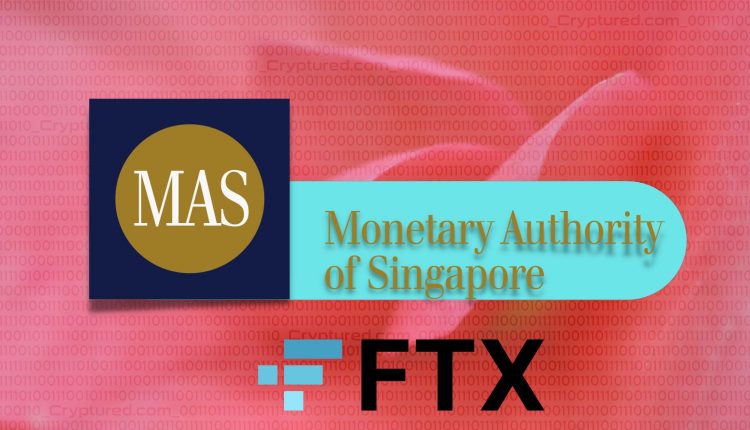 The Monetary Authority of Singapore claimed that because FTX did not actively seek out Singaporean consumers as Binance did, there was no reason to warn investors away from it. This follows prior rumors that Singaporean users switched to FTX as a result of the regulator’s action against Binance, putting them in the path of the exchange’s collapse.

Following the demise of FTX, MAS reacted to “questions and misconceptions” in a statement released on Monday (November 21, 2022). The Bahamas-based FTX was not licensed by the Singaporean financial regulator and operated overseas, thus the residents who utilized it could not be protected.

In addition, the exchange behemoth was soliciting Singapore users without a license, according to various complaints the agency received regarding Binance between January and August 2021. So, MAS added Binance to the Investor Alert List (IAL). Additionally, on MAS’s recommendation, the Commercial Affairs Department (CAD) looked into Binance for a potential infringement of the Payment Services Act (PSA).

Although Singaporeans could access the platform from the Bahamas online, FTX was exempt from the same scrutiny as its competition because, in the regulator’s opinion, it did not explicitly target customers there and did not engage in local currency trading. Additionally, there was no proof that the business had broken the PS Act.

Even though neither Binance nor FTX have local licenses, there is a glaring distinction between the two: Binance actively sought consumers in Singapore, whilst FTX did not. In fact, Binance went so far as to allow Singapore-specific payment methods like PayNow and PayLah and offer listings in Singapore Dollars.

The FTX situation, according to MAS, is an illustration of the risks associated with engaging in the cryptocurrency market. MAS also renewed its warning regarding the sector.

The current unrest in the cryptocurrency market serves as a reminder of the enormous risks involved in trading cryptocurrencies. There is no protection for customers who deal in cryptocurrency, as MAS has often stated. They might lose everything they have.