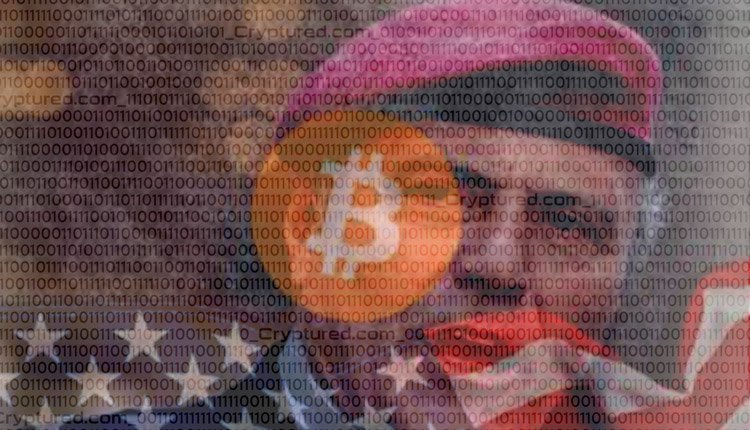 In what can only be good news for crypto investors in NYC, one of the city’s mayoral candidates has stated his interest in making the city crypto-friendly. Republican Curtis Silwa, in a tweet, said that if he becomes mayor, he will make property fees, taxes, and fines payable in crypto. He also added that more crypto ATMs would be opened and more businesses will be incentivized for accepting crypto payments. He ended the tweet by saying that the economy must be modernized and made accessible for all.

It was in June 2021 that Silva made everyone clear of his intentions in terms of cryptocurrency adoption. He is set to battle it out for the position of mayor with Eric Adams, a Democratic candidate, in November this year. Adams too has been pro-crypto in his stance and has pledged to make a Bitcoin center out of NYC if he comes into power.

Adams and Silva aren’t the only mayoral candidates in the US who have adopted pro-crypto stances. In August, Jayson Stewart, the mayor of Missouri’s Cool Valley, made a stunning proposal that involved the giving away of Bitcoin worth more than $1 million to the 1,500 residents of the city. Francis Suarez, the mayor of Miami, had also stated his interest to make Florida an attractive proposition for blockchain and crypto industry players.