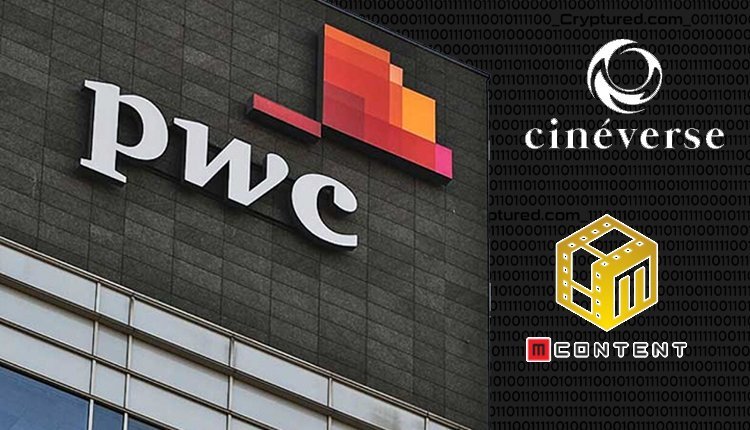 MContent and PwC collaborate on a first-of-its-kind Cineverse experience.

Have you ever thought about having a movie premiere at your home? Sounds like a really cool fantasy, right?

MContent and PWC have come together to transform this fantasy into reality. Through a grand premiere at Palm Jumeriah, Dubai they have announced the release of Cineverse.

Cineverse is a first of its kind immersive cinematic experience that gives you the freedom to enjoy cinema anytime, at any place. At the launch event, the world saw a glimpse of the future of cinema when many well-known faces were seen sitting together, wearing VR headsets blankly facing the ocean. They were attending a premiere of two of MContent’s original co-productions namely, ‘Ripple vs SEC saga’ and ‘El Salvador vs World Bank’ in the metaverse. The guest list included high-profile filmmakers, business tycoons, influencers, blockchain enthusiasts, and NFT artists.

It is a revolutionary tokenized content platform that is constantly working to increase screening opportunities and funding for small, independent filmmakers. MConent has envisioned a fully monetized global content ecosystem that uses cryptocurrency, NFTs and Cineverse for crowdfunding cinema production. In form of such a content platform, both the creators and the viewers will get a sustainable source of income. To date, it has helped in funding of 11 notable movie projects. The native token of MContent has a market cap of $100 million.

Earlier this year, the Gargash group has invested in MContent. And now PWC has collaborated with the platform to give life to the concept of Cineverse.

Founder and CEO of MContent, Umair Masoom is optimistic that Cineverse has the scalability to become a global phenomenon.

Bitcoin is decentralised and uncontrollable, according to a US senator.