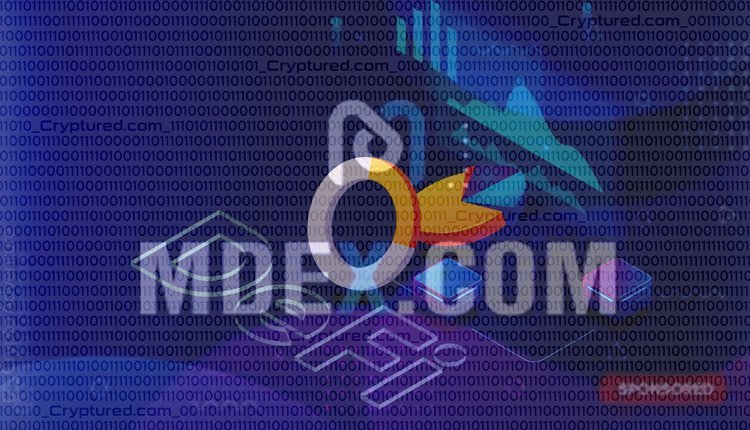 Decentralized finance, often known as DeFi, has expanded its horizons beyond the people’s wildest dreams. Its enormous growth is becoming a central issue to monitor the immense economic activity in the financial world. From a total locked value of a little over USD 1 billion in June 2020 to the current stunning USD 80 billion, Defi’s success isn’t simply limited to the token economy. The emergence of multiple chains and DeFi platforms is a positive indicator for the entire business. It has contributed to steady growth in a range of aspects.

As per the latest reports from DeBank, one of the several AMM-based DEXes, MDEX.COM is the new name to watch for in the Defi market. MDEX.COM burst into the news in late February for achieving an amazing feat. They recorded the highest ever trading volume in 24 hours. The total value had crossed the $4.64 mark. A total of 1,007,884 wallet addresses on HECO and BSC are currently in MDEX. With respect to the number of users using the platform, MDEX stands among the top three DEXes. Only Pancakeswap and Uniswap have held positions ahead of MDEX.

The platform’s popularity has been greatly bolstered by its low or zero fee policies. Both liquidity and transaction mining facilitates users’ BTC transactions at an almost zero cost for handling fees. The platform has also shown considerable prowess in designing and developing the functionalities and user interface of their applications. Since it is young compared to its peers like Uniswap, investors are seeing a big scope for growth in the platform.