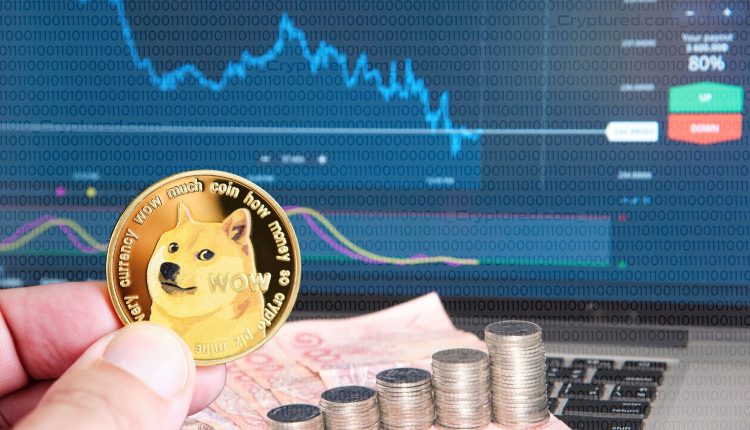 Dogecoin was recently trading at $0.09656 after having dropped by 1.77% in the last 24 hours. Shiba Inu down by 0.93% was holding at $0.000009235, as per data from CoinMarketCap. Before FTX’s collapse, meme coins sustained a hit when the crypto market saw significant fluctuations in value. The leading meme coin DOGE suffered a huge loss just two days before FTX filed for Chapter 11 bankruptcy. It dropped 16.5% against the US dollar, while Shiba Inu lost 10.8% in value that day. BABYDOGE, the third-largest meme token lost 14.2% in value on November 9.

Since then, the meme coin economy seems to have recovered. The meme coins listed on Coingecko were worth around $19.4 billion on December 9. This suggests that the meme coin economy topped up by $1.4 billion in the past 30 days. It saw an increase of 7.77% against the US dollar. Dogecoin’s market valuation, between November 9 and December 9, increased from $11.63 billion to $13.30 billion. On the other hand, Shiba Inu climbed around 5.9%. Furthermore, the baby doge coin gained 13% over the last month and Dogelon mars (ELON) grew 40.2%.

What is Ethereum Shanghai Upgrade?