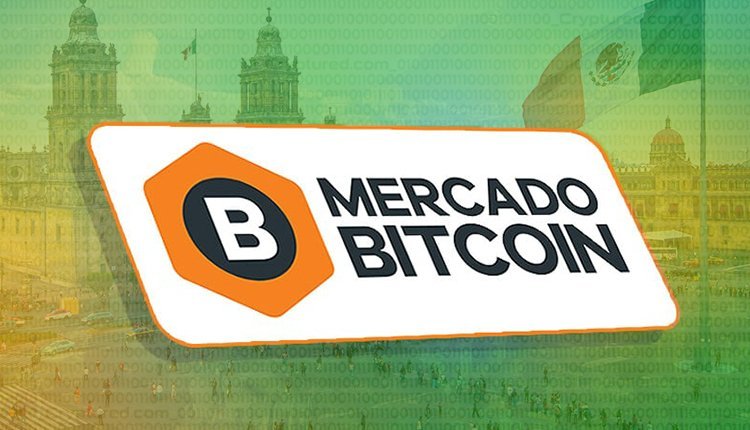 Mercado Bitcoin, a Brazilian company in the crypto sector could establish a presence in Mexico. This presence could be set up sometime in the next few months of 2022. The reason for the delay is regulatory approval which is still pending. Reinaldo Rabelo, the company’s DEO said that they were waiting to get approved. Details regarding the expansion plan were not yet available.

According to Rabelo, the acquisition of an existing exchange in a new market is far easier than starting from the ground up. Mercado Bitcoin’s operating partner 2TM Group purchased a large stake in Portugal’s Cripto Loja. This was another expansion plan which was handled successfully in January 2022. Apparently, Coinbase was also interested in buying the same firm for a stated amount of $2 billion or more. Discussions were stopped in May 2022.

Per information put out by Mr. Rabelo, 2TM was very interested in expanding its operations in the Latin American sector. The company was looking at macroeconomic factors and moving slowly. There is no information on which country might be next, in the company’s expansion plans.

Currently, 2TM is operating in its base country of Brazil and has a presence in Portugal.

If Mercado Bitcoin gets a license to set up in Mexico, it will be competing with Bitso, a crypto exchange with offers its services to Mexico and other Latin American countries. Some Mexican lawmakers have suggested that their country should adopt BTC and make it legal tender. El Salvador was the first country in that region to adopt BTC and let it be used for all kinds of payments. There are plans underway to introduce a CBDC in Mexico by 2024.