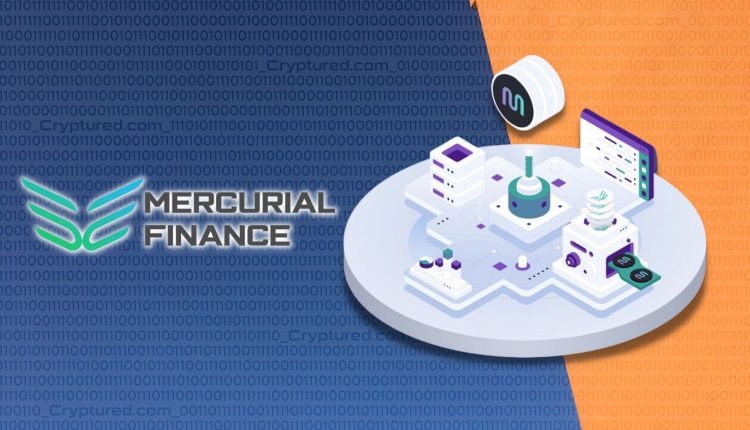 Mercurial Plans to Relaunch as Meteora and Expand Trading Lineup.

Mercurial, a DeFi trading project, wants to relaunch as Meteora, issue a new token, and expand its trading lineup. All these is an effort to distance itself from Sam Bankman-Fried’s collapse FTX.

But the rebranding has major ramifications for the MER token holders. The token has fallen 46% since FTX’s November collapse and is being abandoned in favor of the new Meteora token. Sources said MER owners will receive the new token in amounts proportional to their current holdings. But this will impact the project’s investors and team members. They will get a 50% cut on their uninvested tokens. Ben Chow, the co-founder of Jupiter Finance, believes it will boost the token owners’ influence over the reconstituted project. He said they had initially wanted the product to be under Mercurial with the MER token. But because of FTX, the project needs a new token and not just a new product.

Chow said Meteora has been in the works since September. He highlighted that Meteora’s AMM vaults get extra yield on depositor’s assets by loaning excess capital to lending protocols, generating a lending yield on top of the trading fees from the AMM. However, there is also the risk that something could go wrong and assets can get lost or stolen. But Chow argued that high-risk tolerances are par for the course in DeFi. And with the protocol of rebalancing loans automatically, they can withdraw faster than ever before.

Meteora seeks substantial leverage over protocol operations to token-holders, and this is the first time it will have a DAO.