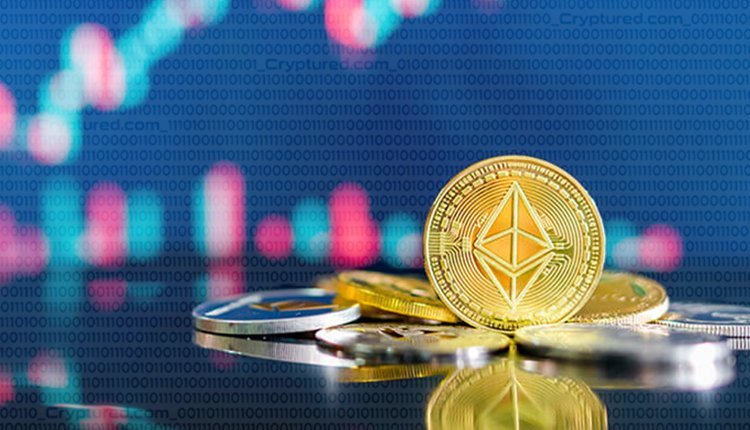 Ethereum is predicted to reach $8,000 by the end of the year, with the Merge giving a significant push. Joseph Raczynski, a technologist, and technologist at Thomson Reuters, believes the merge could have an explosive effect on the ETH token price. He highlighted that Ethereum enthusiasts have been waiting for this for years.

Ethereum presently functions on proof-of-work, wherein miners complete complex puzzles to validate transactions and create new coins. This process, which is also used by Bitcoin, has drawn criticism as it requires a huge amount of computer power and negatively impacts the environment. Now, Ethereum is shifting towards the proof-of-stake (PoS), which would allow users to validate transactions as per the number of coins they stake. As such, the merge will be an important milestone for the prominent blockchain.

It would make crypto mining on Ethereum obsolete and substantially reduce the blockchain’s environmental impact. Post-merge, fewer Ether coins are expected to be issued – increasing scarcity and price. Moreover, institutional investment in the Ethereum network is likely to increase.

Matt Hougan, chief investment officer at Bitwise Asset Management, had said that non-crypto natives are becoming increasingly aware of the merge for the first time. He highlighted that there wasn’t much discussion of the merge outside of crypto channels until a few weeks ago. The mainstream media is catching on it and so are the institutional investors. Hougan believes that people are realizing that the merge is a “big deal”.

Crypto analysts have been examining Ethereum ahead of the upcoming merge. As such, they are analyzing its price potential. The future of Ethereum looks bright. At the time of writing this article, Ether was trading at $2,690.