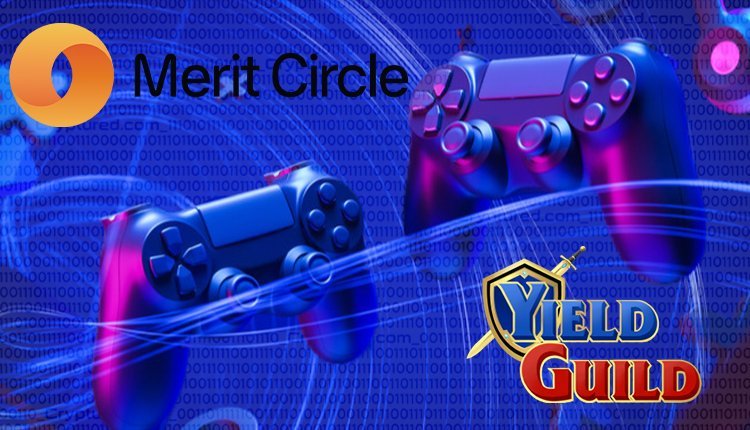 A legal battle was averted after Merit Circle Ltd and Yield Guild Games (YGG) reached an agreement about the DAO voted to remove the latter. Merit Circle Ltd had initially passed a proposal to cancel YGG’s Simple Agreement for Future Tokens (SAFT) and refund it with a 175,000 USDC seed contribution.

The MIP-13, which was passed on May 28, alleged YGG provided a lack of value to the DAO and that the guild was actually a top competitor to Merit Circle, and not a partner. This would prompt the DAO to ensure only those who want to see Merit Circle succeed remain.

However, the MIP-13 may not be honored as a legal agreement between Merit Circle and YGG as it would see the latter receive tokens in return for its financial contribution toward Merit Circle. As such, YGG said it wasn’t clear what legal authority the DAO has to nullify a contract Merit Circle signed on its behalf. YGG highlighted that no condition existed for Merit Circle to cancel the contract regardless of how it has been presented by them to the community.

Both platforms then reached a counterproposal. YGG has to honor the legal agreement which was unanimously passed on June 9. Merit Circle and YGG, on June 14, announced that they were amicable on the outcome. The platforms said the solution still satisfies the will of the Merit Circle community and is also acceptable to YGG. The original proposal had clashed with the prior legal agreement Merit Circle had made with YGG and would have led to legal action.

The solution has terminated the formal relationship between Merit Circle and YGG. Both will continue to give their all to growing the blockchain gaming ecosystem.

Rising demand for crypto payment solutions, up more than 40% since 2021.