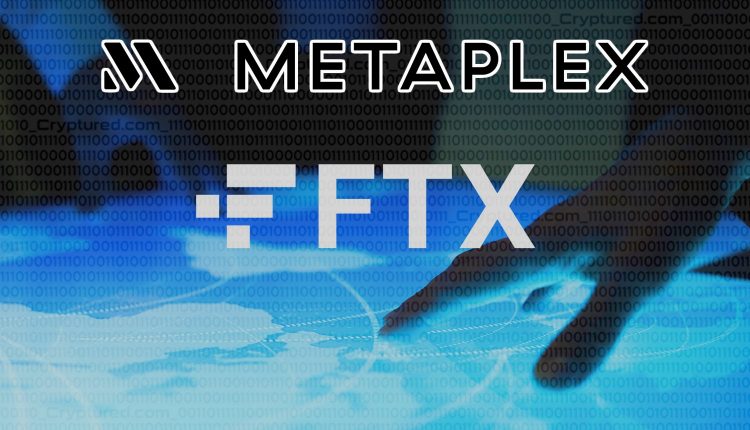 Metaplex, Solana NFT protocol maker, has implemented a company-wide round of layoffs as the contagion brought about by the collapse of FTX spreads across the crypto industry. The company let go of an undisclosed number of employees because of the worsening market conditions.

Stephen Hess, Metaplex co-founder, and CEO, said their treasury wasn’t directly impacted by FTX’s fall. However, he pointed out that the indirect impact on the market is significant and requires Metaplex to take a more conservative approach moving forward. The company was established a year ago and completed a $46 million raise in January which was funded by Multicoin Capital, Jump Crypto, and NBA legend Michael Jordan.

Metaplex introduced a native governance token MPLX which plummeted in value soon after its September release. In recent weeks, the hype around the Solana NFT space has cooled down significantly, and Solana NFT sales plunged sharply in October. SOL dropped 60% in value following FTX’s collapse, with the Solana Foundation losing tens of millions of dollars in FTX-associated investments. The Solana ecosystem is struggling to hold onto the surface as it is being swept into the whirlpool brought in by Sam Bankman-Fried’s company.

FTX had built a Solana-centric NFT platform, but now many collectibles are stuck. They have become inaccessible because of the company’s bankruptcy proceedings.