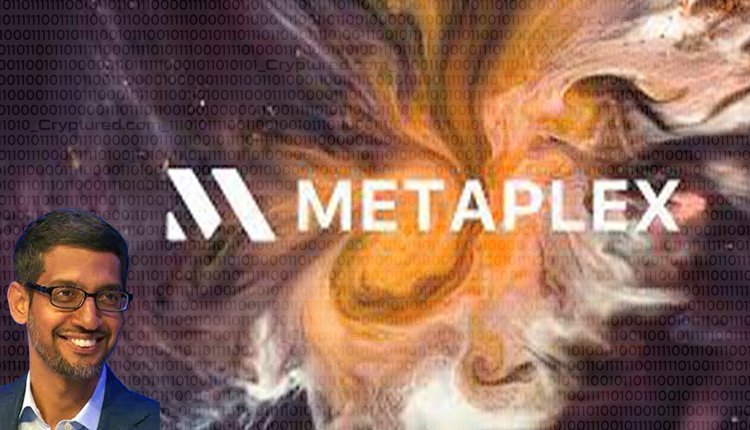 Metaplex, a marketplace for NFT – Non-Fungible Tokens, announced its new CEO recently. Adam Jeffries, a developer by profession, has been entrusted with the responsibility of CEO by Metaplex. Invaluable contributions at Amazon, Kaggle, Citadel and Google, make Jeffries an ideal candidate for the top job.

With this appointment, Metaplex has reached a milestone that strengthens its foundation further.

The expertise of its new CEO and the path-setting experience of its strong advisory board are expected to propel the company to newer and unforeseen heights in cryptocurrency.

Jeffries comes with excellent experience as a developer. But what makes Jeffries more valuable to Metaplex is his codebase expertise. Jeffries is extremely knowledgeable in codebase. His proficiency in about 24 different languages in the domain makes his profile more attractive and valuable for Metaplex.

Speaking on the occasion, Jeffries shared his operational philosophy and areas of focus. Jeffries opines that widespread acceptance and adoption of technology demands simplicity. It is important for technology to be simple and easy to use to be able to break down barriers of skepticism, he says. Jeffries aims to focus on creating tools that make technology adoption easier for people.

About the New Advisory Board

The new advisory board consists of some powerful names in the world of cryptocurrency.

Audius, the hotshot blockchain streaming platform, is one of the members. Mark Streeter, Rolf Hoefer and Alex Yamashita, co-founders of Cultur3 Capital, also adorn the Board. Meltem Demirors, chief strategy officer at CoinShares, and Chris Kalani, chief product officer at Phantom, are other eminent members.

Other distinguished members of the Board include Dylan Macalinao from Saber Labs, and Steven Irby, Street Dream Magazine’s co-founder.

NFT sales witnessed unparalleled heights in 2021, making NFT the focus of the cryptocurrency, crypto mining and blockchain industry. The Solana blockchain technology was launched in June 2021. The protocol has since generated NFT transactions worth $385 million.

The current development at Metaplex positions the marketplace for greater progress.