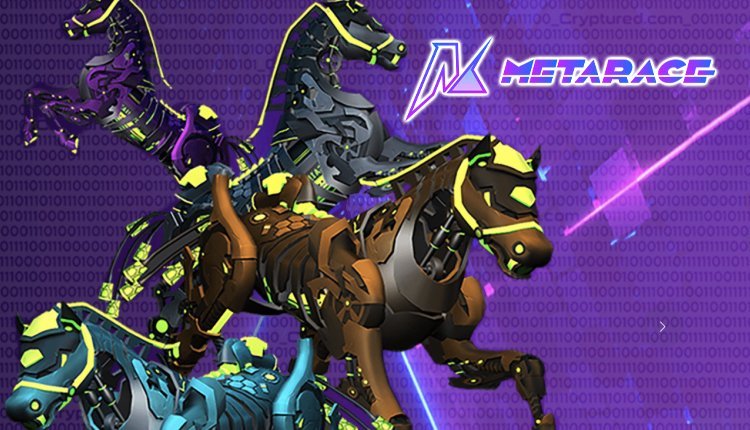 MetaRace is the first NFT racehorse that is owned collectively, anywhere in the world. They are due to run at the Windsor racecourse, their first race. This is scheduled to be on the 13th of June, that is, Monday. MetaRace is essentially a system where to earn, you have to play. It’s horseracunv that is based on NFTs.

This platform was developed through pioneership. A Caduceus blockchain was pioneered, that was also decentralized and rendering. This move brings together thoughtfully visual innovation with one of the oldest sports that exists in history. It’s still horseracing, but it’s not what people expect.

The first horse from this game is named MetaRace. It is a colt that is of two years. This horse will be owned by the community. It is going to be trained at the Whatcombe Stables, which is a historic location. MetaRace the horse will then run his first race at the Windsor racecourse.

Since this will be the first race MetaRace will run, this can be likened to his first day at school. There is a now a lot for the community to look ahead to. Since thus proves that the future for horseracing exists not just in the real world, but also in the digital world. Since MetaRace is just two, he is still a young horse. However, the community of MetaRace.io continues to cheer for him, and hope for his success. MetaRace is expected to be gifted to members of the community who either hold MetaRace NFTs in the game, or people who hold tokens.