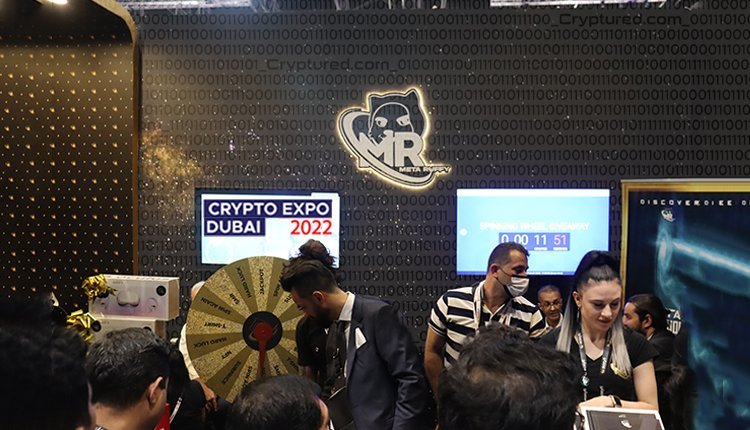 MetaRuffy allows you to have the opportunity to become one of the early birds who Build Entertainment Stadiums, Pubs, Resorts, sports, Social-Gaming, Dating, and NFT on the MetaVerse. Most recently, the platform showed up at the Crypto Expo Event, held in Dubai.

The event is counted among the top events that are held in the field of cryptocurrency and blockchain technology as a lot of startups and businesses exhibit at this event.

Cryptocurrencies are forms of online payments created for purchasing services and goods. Moreover, the technology that directs a cryptocurrency is called a blockchain. It is a decentralizing technology distributed across numerous computers that operate and record transactions. In simpler terms, a blockchain is a spread database powering cryptocurrencies.

MetaRuffy is an open world in the Metaverse that functions on the latest and finest technology, which merges blockchain, web3.0, AR, and VR. The developers have made it their business to dominate the entertainment field in the Metaverse. Therefore, the team at MetaRuffy is building an open world known as the RUFFY World, with different subject areas.

Moreover, the project’s ultimate milestone and main goal is the creation and full development of the Ruffy World. Throwing light on the project, the fully developed and fully functional Ruffy World environment with all its assets in place is the final picture. Furthermore, the platform itself is divided into numerous different categories and spaces, which can be viewed on its website.

With Meta Ruffy, the user enters a world where the creation of entertainment is the essence within its Metaverse. The platform has built various entertaining components into the Ruffy World, such as entertainment clubs, social gaming, resorts, dating, and an NFT marketplace with many advanced developments that will enable an open world of co-creation for any user within the Ruffy World.