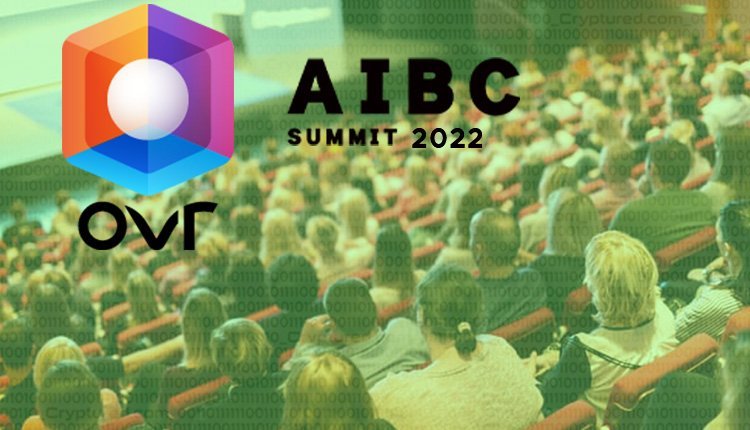 OVR is considered the future Metaverse because of the immense potential this project carries. Most recently, the project made an appearance at the AIBC Summit 2022 Event, which was held in Dubai. The event is considered to be one of the most prominent events in the field of crypto and blockchain.

The users can create a geolocalized life experience that has never been seen before thanks to the decentralized digital layer.

OVR is the decentralized infrastructure for the AR Metaverse, which uses Augmented Reality to merge the physical and digital worlds, resulting in a new aspect where anything is possible.

Become a Member of the NFT Landownership Program

Buy, sell, or rent OVRLands to stake one‘s claim in the OVR ecosphere. Contributors to the metaverse can gain access to exciting new opportunities to develop as well as release their own AR experiences.

All users have to do now is create their unique avatar and they’ll be ready to enter the AR Metaverse! User-generated experiences enable limitless exploration and fresh faces to be met. The OVR App is used to generate avatars.

OVR is creating the Metaverse as well as making it available to everyone, everywhere. What certainly could be better than a project dedicated to accelerating the acceptance and enhancement of such a great technology.

OVR split the globe into 300 m2 hexagonal Spatial Domains that have been mapped one-to-one to real-world locations. Ownership of OVRLands (based on NFT standards) grants the authority of AR experiences in the delineated geo-location, similar to internet sites.

Builders could use the SDK to connect 3D assets, perspectives, as well as play-to-earn games to the spatial realms described by OVRLands and plotted with OVRLand Mapping using an expressive device.

Using compound interest for staking V2. Deposit OVR and earn up to 33.9 percent in annual bonuses.