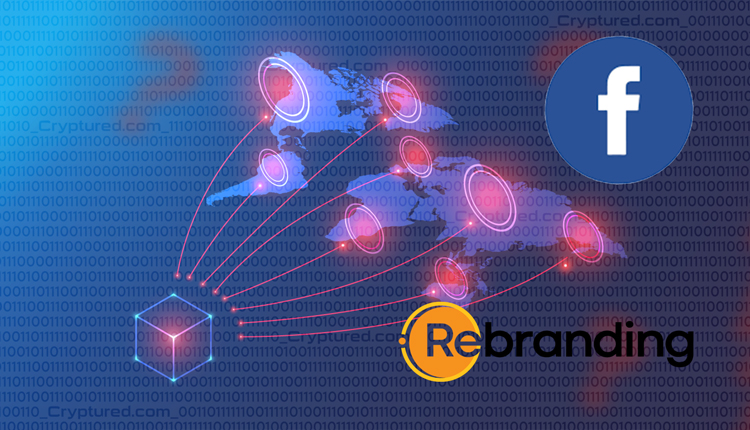 The value of Metaverse tokens rise after the rebranding of Facebook

On Thursday, October 28th, Facebook announced that it would have a new name – Meta. This is part of Mark Zuckerberg’s rebranding ambitions, which is all about reorienting Facebook around a future that’s set to be driven by virtual reality (VR) and augmented reality (AR).

The categories of VR and AR, collectively known as The Metaverse, immediately saw an increase in their market caps. According to CoinGecko, a crypto data aggregator, the market cap of The Metaverse went up by a whopping 262.9% following the announcement.

While these Metaverse tokens saw a significant increase in their respective values, Facebook’s stock didn’t see a significant rise. It only recorded a rise of 1.5%. However, there are hopes that Meta will do what Facebook failed to. In recent times, Facebook and its founder Mark Zuckerberg have come under a lot of scrutiny for failing to curb misinformation. Facebook’s stance on inflammatory content on the platform has also been criticized.

In the 24 hours prior to the announcement, Facebook stated that it has plans of spending $10 billion or more for the development of its metaverse division. It also said that it will expand its workforce and hire at least 10,000 professionals (only in the EU) for ensuring that the efforts are scaled to proportion. From December 1, the company is set to commence trading under the MVRS ticker.