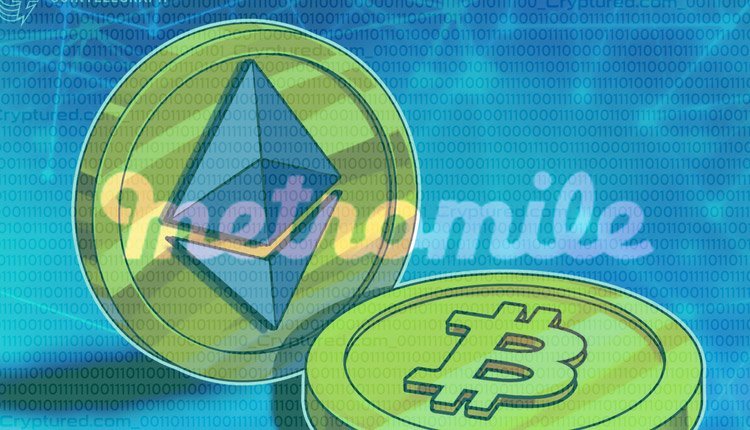 Metromile cashes in 10% of budget for $1M Bitcoin

As per news reports, San Francisco-based auto insurance company Metromile has recently purchased $1 million worth of bitcoin. By doing so, it has used 10 percent of its funds. With this move, the firm is planning to become the first insurance company that will allow policyholders with an option to pay for insurance and also receive payment for eligible claims in dollars as well as bitcoins.

According to the information given by the United States Securities and Exchange Commission (SEC), the firm held approximately $900,000 in Bitcoin as of 30 June 2021. This is because, in the original crypto purchase, the firm has recorded a loss of almost $100,000. Meanwhile, the financial reports for the company say that the company holds around $202.6 million in cash equivalents and cash, as of June 30. This means that the Bitcoin investment was approximately 0.5 percent of the available funds. This is in line with the advice of the experts, who advocate allocating 1 to 3 percent of one’s net worth into crypto.

The news reports say that the company had initially intended to allocate $10 million towards Bitcoin in the second quarter of this year. In a letter to its shareholders, the firm that this shift to decentralized finance has become the need of the hour, as the adoption of cryptocurrency is growing rapidly worldwide. The company believes that the introduction of new cryptocurrency payments is fully aligned with Metromile’s commitment to equitability, innovation, and promotion of financial resilience.

With this move, Metromile has joined a growing list of companies like Tesla, Dorsey’s Square, and Microstrategy, that are investing in bitcoin for their corporate treasuries.

Bitcoin continues to heat up despite cold inflation forecasts