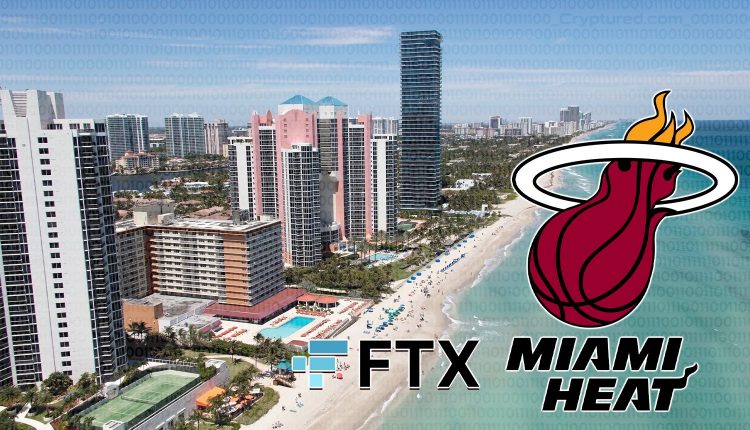 Following the much-publicized collapse of FTX, Miami HEAT and Miami-Dade County are cutting ties with the crypto exchange, with immediate effect.

An official statement said reports about FTX and its affiliates are extremely disappointing. As such, Miami-Dade County and Miami HEAT are taking action to terminate their business relationships with the Bahamas-based cryptocurrency exchange. It will work together to find a new naming rights partner for the arena.

The Sam Bankman-Fried company had purchased the naming rights to the HEAT’s arena for $135 million, wherein the stadium became known as FTX Arena beginning in June of 2021. On Saturday, when the HEAT hosts Charlotte Hornets, the arena will still be named FTX Arena. It’s in the process of removing FTX labeling from the building. Mercedes-AMG Petronas, Formula One racing team, also announced the suspension of its partnership with FTX.

FURIA, a Brazilian esports organization, has discontinued its sponsorship deal with the crypto exchange; FTX was the sponsor of the US organization TSM and the League of Legends Championship Series (LCS). This came about after FTX filed for bankruptcy. FURIA sealed a one-year deal, worth $3.2 million, with FTX in April 2022.

Andre Akkari, FURIA’s co-founder, tweeted that they were closely following the activities of all its partners and prioritizing fans. He explained they decided to discontinue the FTX deal to prevent the current phase of the company from harming any fan.

Market Watch Nov 16: Bitcoin Struggles to Break Out Of $16,000 Level But Shows Resilience.

Ethereum’s Most Recent Roadmap is Provided by Vitalik Buterin.