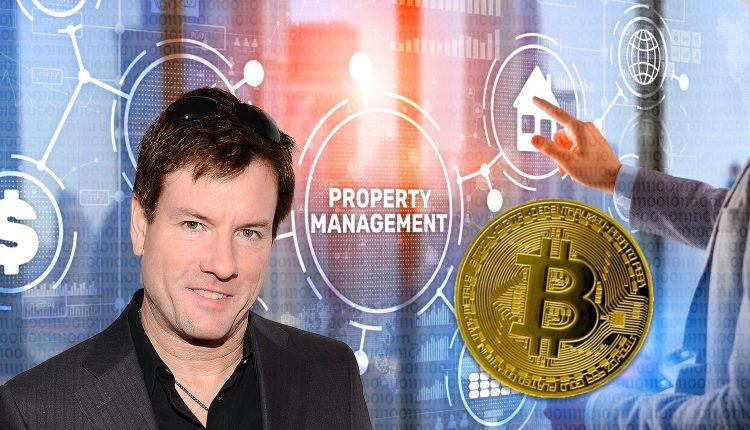 MicroStrategy boss Michael Saylor believes that traditional assets such as gold (in high quantity) and land are nearly impossible to carry forward across geographical boundaries. He explained that if one has a property in Africa, no one will want to rent it if they are living in London, but if one has $1 billion of Bitcoin, they can loan it, or rent it to anyone in the world.

Saylor highlighted the high maintenance costs and taxes linked with owning and inheriting physical property over the long term. But the same doesn’t exist for Bitcoin. The crypto enthusiast said geopolitical tensions across the world also determine the type of assets one would be allowed to carry forward across jurisdictions. Saylor outlined that Bitcoin represents a property that one can acquire in small pieces that one can carry with them anywhere they went. He said they can give to their children, children’s, children’s, children, and in 250 years, maybe one’s family still owns the property.

The MicroStrategy chairman believes that only royalties such as King Charles III have the liberty to pass down their wealth without worrying about being taxed away unless it’s Bitcoin. He reiterated that the Bitcoin network has not been hacked for over 13 years. It is currently the most secure network in the world. Saylor said regular upgrades have been made on the Bitcoin network to make it faster and more secure, as well as with innovations around layer-2 and layer-3 applications.

Meanwhile, Mike McGlone, a Bloomberg analyst, believes Bitcoin is a wild card that is well-positioned to outperform stocks as traditional finance inches toward a recession. He said Bitcoin is riper to outperform when stocks bottom, but transitioning to be more like gold and bonds.